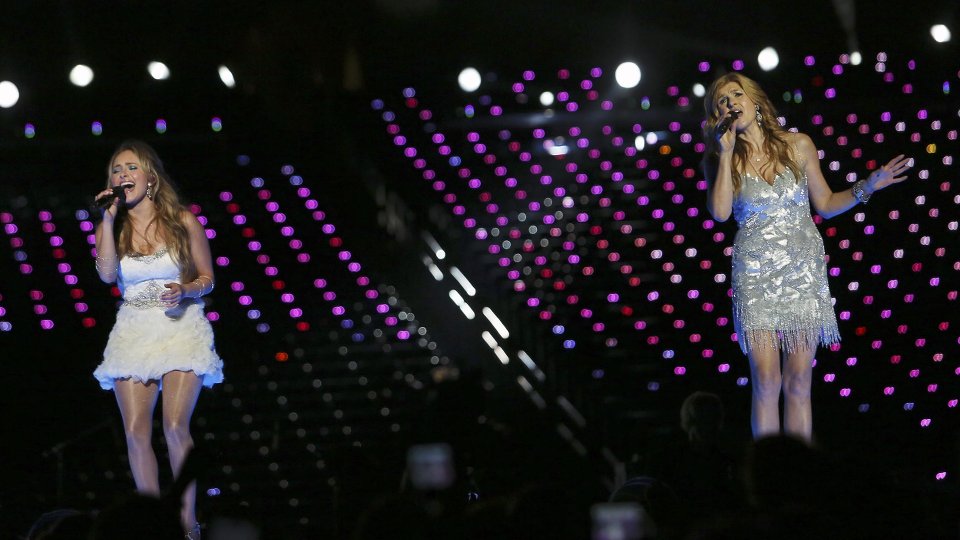 The second season of Nashville comes to an end next week but not before plenty more fireworks and drama.

Tonight’s episode of the show saw Rayna (Connie Britton) organise a concert for the troops with Luke Wheeler (Will Chase) and Juliette (Hayden Panettiere) as part of the bill. Juliette may have given a killer performance but she spent a lot of the episode trying to stop her indiscretion with Jeff (Oliver Hudson) from becoming public knowledge.

The season finale is titled On the Other Hand. In the series two finale, Will’s album climbs the chart, Rayna plans a huge concert, and Scarlett makes a decision about her future in Music City.

Tune in to More4 at 10pm on Thursday for the season 2 finale. Preview it with our gallery below: