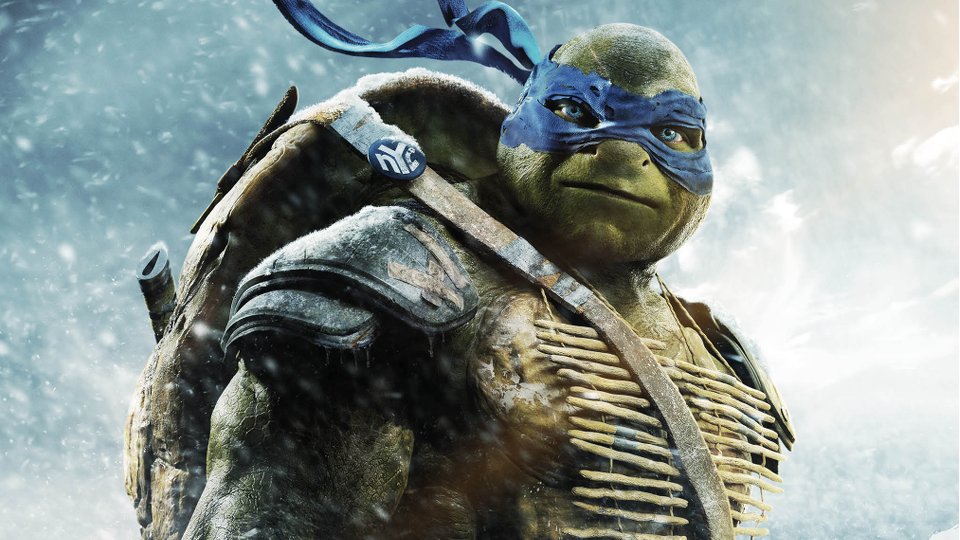 The one-sheet posters show turtles Raphael, Leonardo and Michelangelo all posing against different backdrops. The fourth poster, featuring Donatello, is expected to be released later today along with a brand new trailer for the movie.

The movie is released on 17th October 2014. Check out the three new character posters for the movie below: