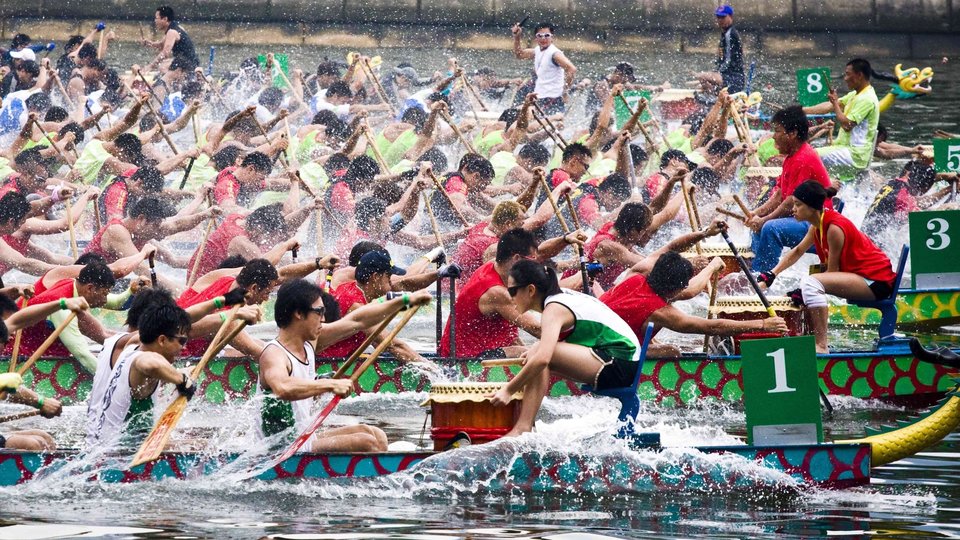 London’s Hong Kong Dragon Boat Festival will open this Sunday 29th June at the London Regatta Centre. This annual event has grown over the years and is now regular on the summer calendar bringing visitors from the UK and overseas.

Appearing live at the festival will be up and coming artists Rubbie Boyd, Peasants’ King, Anthony Poon, Beats Nation, Hanna Jane Lewis, Marco Or plus much more.

Alongside Europe’s most spectacular dragon boat race the family event will also include:

Advertisement. Scroll to continue reading.
In this article:Dragon Boat Festival