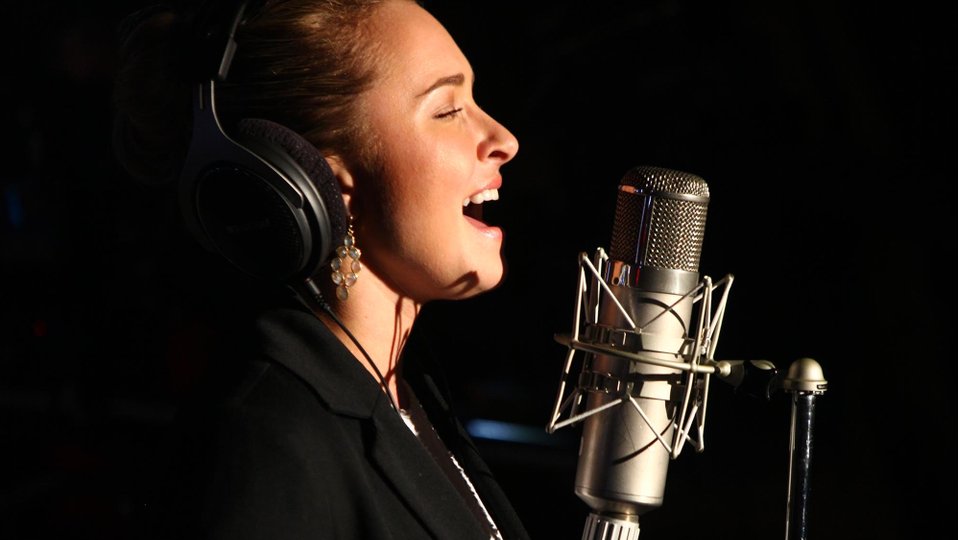 The second season of country music drama Nashville has almost finished here in the UK. Starring Connie Britton and Hayden Panettiere the hit ABC show has been renewed for a third season meaning it will be back in the autumn. We’re pretty excited by that news as that guarantees us even more incredible music performed by the show’s talented cast. Recently the second volume of music from the show’s second season was released packed with 21 tracks from the second half of the season.

The Music Of Nashville: Original Soundtrack Season 2, Volume 2 features some of the best songs featured in the show to date. It is also possibly the most varied soundtrack released yet giving the spotlight to pretty much every musical cast member. The soundtrack opens with He Ain’t Gonna Change performed by Connie Britton (Rayna) and Hayden Panettiere (Juliette). It’s the first time the two women have featured together on a track since season one highlight Wrong Song and is a more sedate affair than that classic.

Listening through the soundtrack it’s clear there is no filler on this release. Every single song deserves its place on the tracklisting and there are too many highlights to mention them all. Chris Carmack aka Will Lexington gets the emotions rolling on the poignant Is That Who I Am, Charles Esten (Deacon) and Lennon & Maisy (Maddie & Daphne) team up for the gorgeous Believing, and Aubrey Peeples (Layla) contributes the storming It All Slows Down.

One of our favourite parts of the second season was the trio formed by Avery (Jonathan Jackson), Gunner (Sam Palladio) and Zoey (Chaley Rose). Two of their songs are featured on this release including the riff and harmony-filled Hennessee and standout uptempo cut I Ain’t Leavin’ Without Your Love.

Lennon & Maisy are the show’s secret weapon without a doubt and they get the opportunity to shine of the catchy Joy Parade. These two have incredibly bright futures ahead of them and we hope an album will be on the cards in the near future.

The best moments on the album come on Hayden Panettiere’s Don’t Put Dirt On My Grave Just Yet and Clare Bowen’s (Scarlett) Black Roses. The former is a middle finger in the air, defiant country rock number whilst the latter is an emotive piano ballad that soundtracked a pivotal moment in the season. Both actresses are capable vocalists and their voices are two of the best on the show.

As Nashville continues the music just gets better and better. We’re already excited for the third season and can’t wait to see what new gems are in store. Whilst it may not be the highest rated show on TV, Nashville serves up an addictive slice of drama with plenty of great music to keep its loyal fanbase hooked. This soundtrack serves as a perfect way to sate our appetite until the show returns.