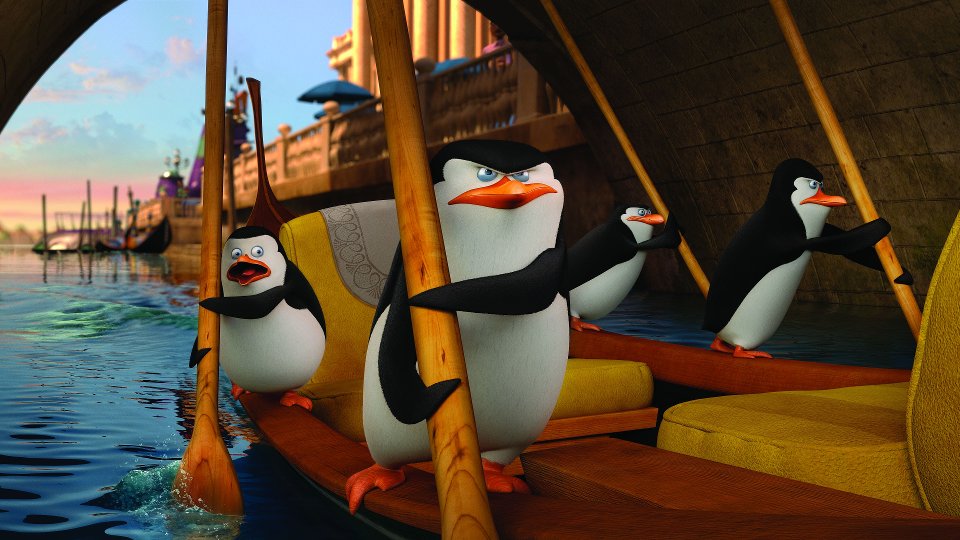 Following the release of the first stills from Penguins of Madagascar the trailer has been released.

The 130 second trailer is packed with footage from the movie and is sure to get fans excited ahead of its release this December. The Penguins became popular with the Madagascar franchise and fans have eagerly-anticipated the characters getting their own spin-off.

Check out the brand new trailer for Penguins of Madagascar below:

In this article:Penguins of Madagascar