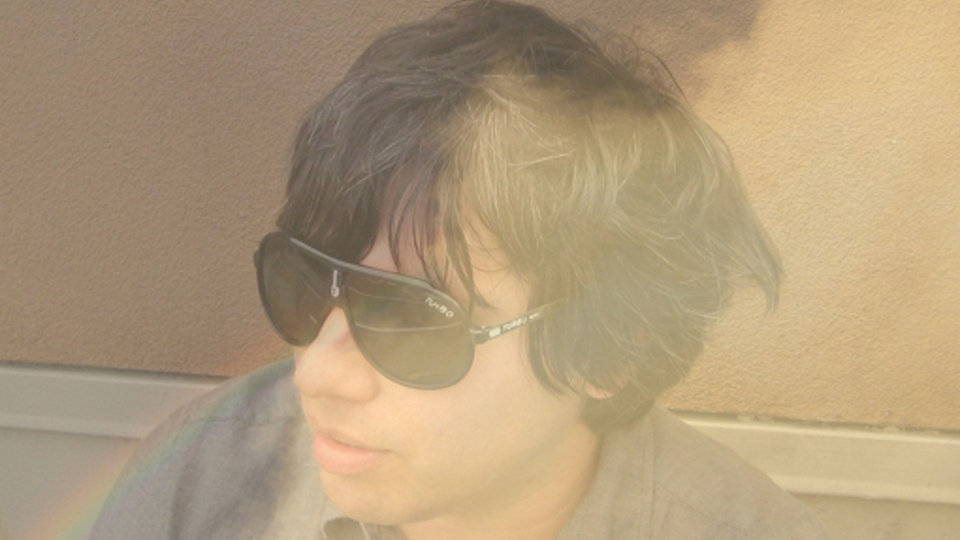 Space Daze is the new venture of the lead guitarist and songwriter of Seattle’s band Seapony, Danny Rowland. Last March Rowland challenged himself to writing a new song every day for an entire month. His adventure only lasted twelve days and that was long enough to produce his album Follow My Light Back Home. This short and sweet collection of tracks is bright and upbeat and everything Space Daze should be. The album, Follow My Light Back Home was released on a limited cassette edition via London DIY label Beautiful Strange.

Danny Rowland was born in rural Oklahoma and has been experimenting with music since he was a kid.

You can watch the video to Line Up On The Solstice here:

1. Woke Up in the Summer2. The Voices of Strangers3. Line Up on the Solstice4. It’s Getting Lighter Earlier5. It Becomes Silent6. Going Out7. I’ll Know Tomorrow8. Having a Bad Time9. Follow My Light Back Home10. Kill Me11. Close The Curtains12. The Fireflies are Gone

In this article:Line Up On The Solstice, Space Daze