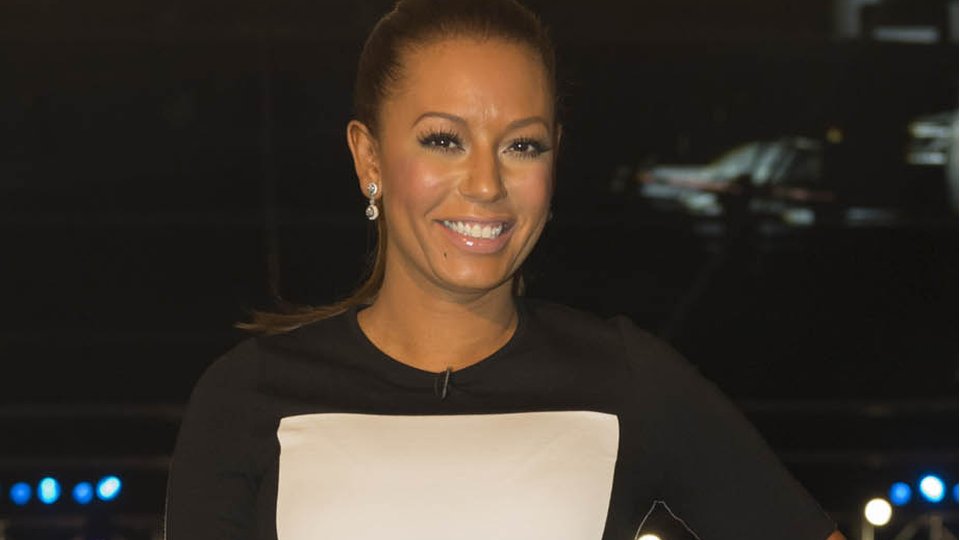 Following weeks of speculation Melanie B has been confirmed as the fourth judge for this year’s series of The X Factor.

The Spice Girl will sit beside Simon Cowell, Cheryl Cole and Louis Walsh when the show returns later this year. Melanie previously appeared as a guest judge in 2012 where she surprised hopefuls with her honesty.

Talking about joining the panel Mel B says: “I’m so excited to be joining The X Factor – I loved being a guest judge back in 2012. I’ve always thought honesty is the best policy when being a judge and that’s what I’m going to bring more of this year – whether it’s spotting an incredible singer, giving someone a reality check or debating with Simon over who’s got it wrong!  Now I can’t wait to get started and find some amazing talent.”

The X Factor creator, Simon Cowell, says:  “I am thrilled that Mel B has agreed to be a judge on The X Factor this year. I thought she was fantastic as a guest judge a couple of years ago. She is feisty, opinionated and, I believe, will be a great mentor.”

Melanie is currently a judge on America’s Got Talent and has previously been a judge on The X Factor Australia.

Filming for the new series begins next week with an audition tour taking place in four cities across the UK – Manchester, London, Newcastle and Edinburgh.

In this article:Melanie B, Spice Girls, The X Factor