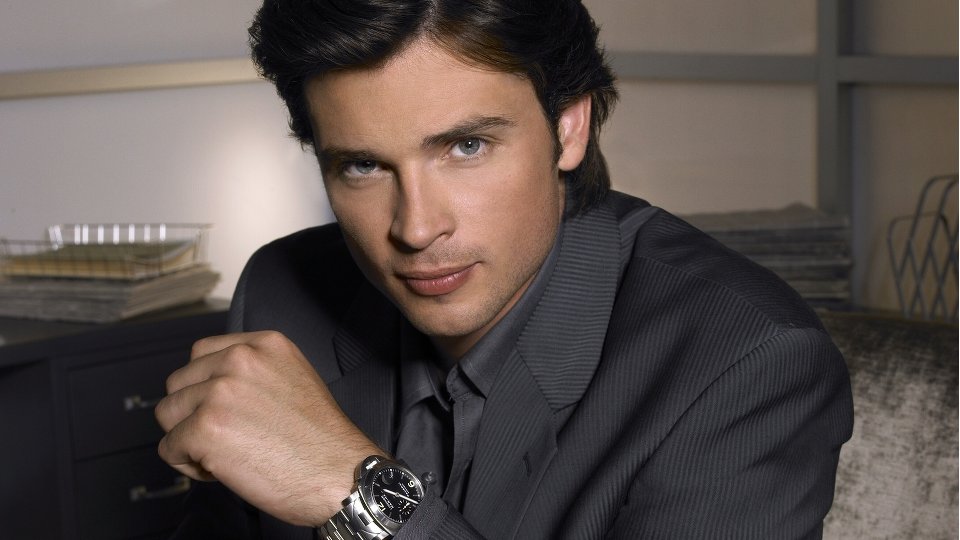 After much delay we’ve finally got round to watching the final season of Smallville and it’s served to remind us how much we miss Tom Welling.

The buff actor used to be on our screens every week as Clark Kent in the show which told the early years of Superman. The show ran for an incredible 10 seasons and for the most part maintained the quality it impressed with over it’s first few seasons.

Since Smallville ended we don’t see nearly enough of Tom any more and we think someone needs to give him another show!

In this article:Smallville, Tom Welling