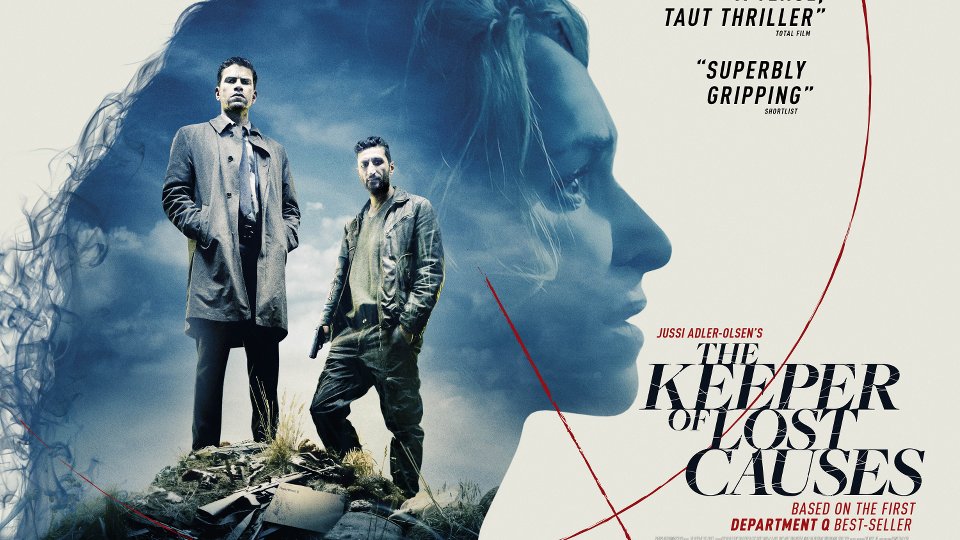 The first trailer has been released for The Keeper of Lost Causes.

The movie is based on Jussi Adler-Olsen’s best-selling novel Mercy and stars Nikolaj Lie Kaas, Fares Fares and Sonja Richter. It is directed by Mikkel Nørgaard.

The synopsis for the film is: Carl Mørck (Kaas) is a troubled detective who takes the fall when his partner is wounded during a routine operation. Reassigned to the newly created Department Q, a basement-bound job filing cold cases, he is allocated a new assistant, Assad (Fares), a smart young Muslim cop. Always one to go against orders, Mørck throws them headlong into the mystery of a politician’s disappearance (Richter) five years earlier. Believing the case to be unsolved, they embark on a dangerous journey that will uncover a shocking truth, leading to a thrilling and unforgettable climax.

The Keeper of Lost Causes will be released in the UK on 22nd August 2014. Check out the trailer below:

Advertisement. Scroll to continue reading.
In this article:The Keeper of Lost Causes