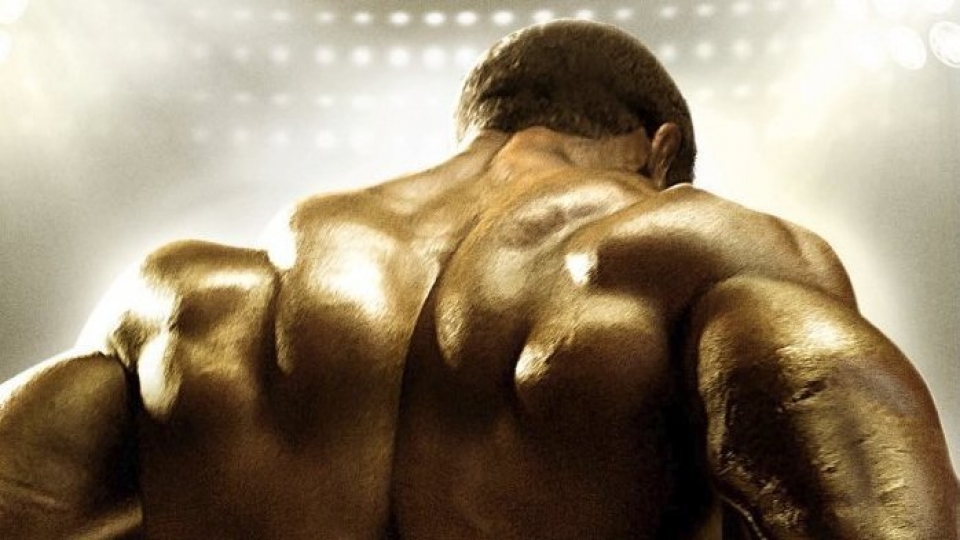 Generation Iron is the long awaited sequel to the 1977 documentary Pumping Iron. The documentary examines the professional sport of bodybuilding as it is today. With unlimited access to the lives of some of the current bodybuilding stars such as Phil Heath, Kai Greene, Branch Warren, Dennis Wolf and Victor Martinez. Alongside newcomers to the sport Ben Pukulski and Roelly Winklaar. All of these, and more, are on their journey to be crowned Mr Olympia.

Arnold Schwarzenegger was almost single handily responsible for bringing bodybuilding to the masses thanks to his explosion from the sport into movies during the 1980’s. The original documentary Pumping Iron focussed on Arnold and Lou Ferrigno, and their rivalry to be the best of the best. Generation Iron zooms forward to the modern day to show how popular these contests have become, not just in the United States but worldwide.

The competitors only have one thing in their minds, and that’s winning the biggest prize of all – the title of Mr. Olympia. The documentary seems to push them into heroes or villains of the film, with the good guys showing how they dedicate their lives to the shows but also have time for family. The bad guys get the portrayal of being akin to the villain of a pantomime, feeling as if we should boo and hiss when they come on screen. A couple of the guys genuinely seem heart-warming and rather enjoy talking to the camera, yet the rest lack the ability to have any other conversation than about their next contest. None of them have the charisma of Arnold from the original documentary.

Most of the footage is shot during the competitors’ gym or on stage moments. Lots of bulging muscles are on show and it takes a strong stomach for watching these scenes if you are not an avid viewer of the sport. Strained faces, with hulking muscles and popping veins can become rather tiresome to keep seeing. Instead, we would rather see what lies beneath the brawn of these people. Sadly the documentary only scratches the surface as to what makes them tick.

The elephant in the room – Steroids – is only marginally mentioned without too much detail of the current issue within the sport. It also chooses to skip between each focussed person for a relatively short amount of time. We do see the European Roelly Winklaar explain how he formed his partnership with a trainer called ‘Grandma’, but after that it moves on to the next bodybuilder’s story. We see a lot of Kai Greene painting in his spare time, also villain of the doc Branch Warren is far too aggressive and full of attitude. But all of these are touched upon for brief moments and then it’s onto the next or a contest. Watching it felt like an episode of The X Factor for bodybuilders. The tension does mount as we get to the finale (which see’s a rather funny macho posturing invading of space between the two contestants) but it never fully grabs the anxiousness of the situation at hand.

Generation Iron is a likeable documentary on a subject that can be misunderstood by the general public. Yet it never delves deep enough on the theme, or the competitors, enough to really get to grips with what makes this sport so important to those involved.