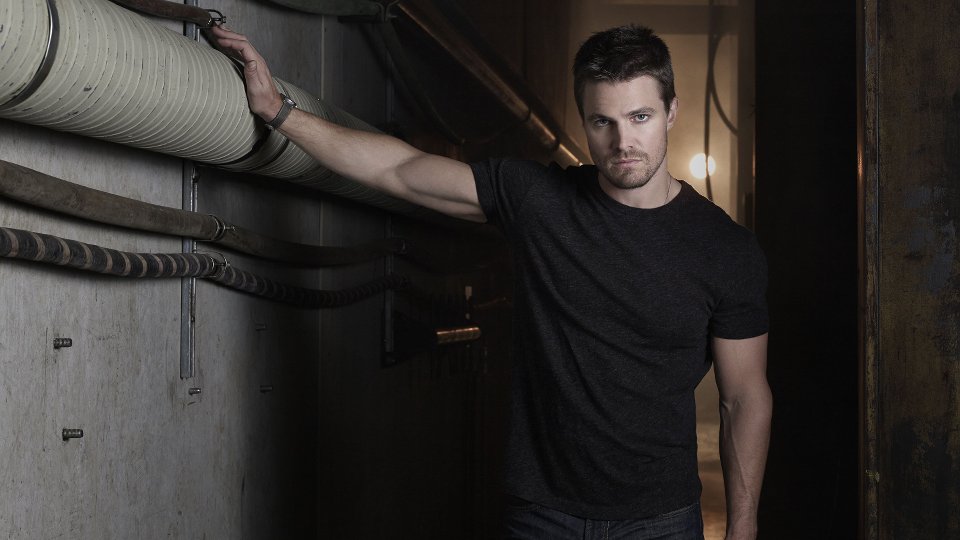 Now that Arrow’s second season has finished we’ve had some time to digest everything that happened.

If you haven’t seen the second season of Arrow then we suggest you stop reading now so we don’t spoil anything for you. If you have seen it keep on reading.

The season was so action-packed that it was a lot to take in on first viewing and it got us to thinking that there were some truly shocking moments along the way weren’t there?

We’ve put together a list of the 5 most shocking moments from the season:

5. Sara Lance is back from the dead

We feel like we should have seen this one coming but we didn’t. When the Canary first appeared we were intrigued and slowly we put two and two together. Sara Lance was a great character in season two and the eventual reconciliation with her parents, Laurel and Oliver was the heart of the season. We hope she returns from the League of Assassins in season 3.

4. The death of Sebastian Blood

Looking back it seemed inevitable but we think there was much more to come with Sebastian Blood. The politician undoubtedly had a dark side but was he really evil? We don’t think so. Rather he was led by Slade and Isabel before the latter killed him.

The reveal that Malcolm was still alive wasn’t so shocking but the confirmation that he was Thea’s father certainly was. Not only because it had been kept from Thea for so long but because of the implications of her near-miss romance with Tommy in the first season. Despite saying she wanted nothing to do with her evil father, the season two finale saw her ride off with him and we have a feeling things are going to get dark.

No moment in the finale upset fans as much as THAT Olicity moment. When Oliver told Felicity that Slade had kidnapped the wrong girl and it was she that he loved we all thought he’d finally come to his senses. Sadly it didn’t turn out to be the case and it was all a ruse to enable Felicity to get close enough to Slade to administer the cure. Hearts broken across the globe and angry fans took to Twitter.

The death of the Queen matriarch was both shocking and absolutely heart-breaking. After her role in the near complete demise of Starling City at the end of season one Moira walked a long path of redemption that saw her trying to rebuild the relationships she had with her children. Unfortunately she didn’t completely redeem herself as her life was cut short by Slade who was taking revenge for the death of Shado on the island. We gasped and weeped in equal measure.

Arrow returns for a third season this autumn and the season 2 Blu-ray and DVD will be released on 15th September 2014.