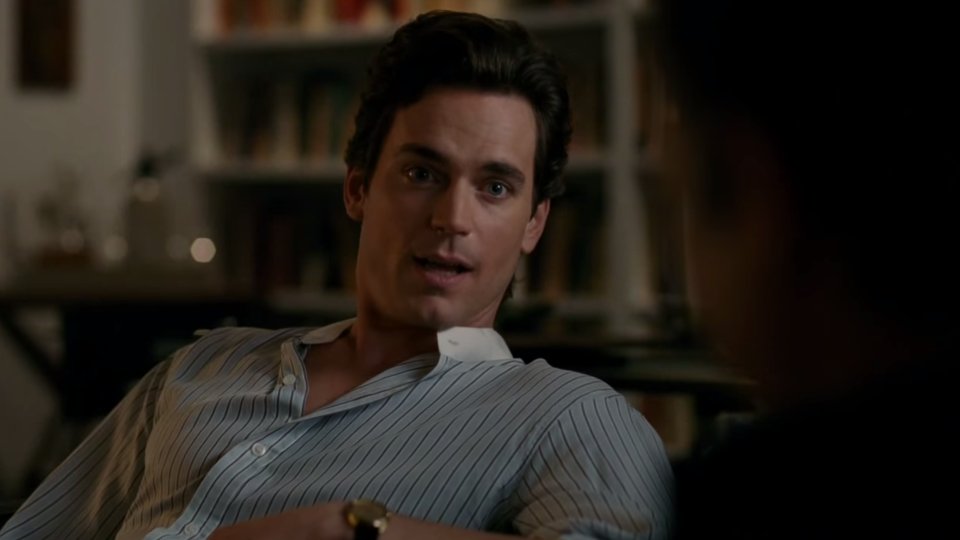 The Normal Heart debuted on HBO on Sunday night in the US and featured an all-star cast.

The AIDS drama by Larry Kramer has been turned into a TV movie by Glee’s Ryan Murphy. Leading the cast is Matt Bomer and Mark Ruffalo alongside big names such as Julia Roberts, Jonathan Groff and Jim Parsons to name a few. The touching movie will be airing on Sky Atlantic HD here in the UK soon and was met with critical-acclaim on its premiere in the US.

The movie tackles the very serious subject of HIV and AIDS in the 80s and is by no means an easy watch. On a lighter note though it does feature Matt Bomer (White Collar, Magic Mike) flashing a bit of bum during an intimate scene with Mark Ruffalo.

Check out a bit of Bomer bum below with our screengrabs:

In this article:Matt Bomer, The Normal Heart