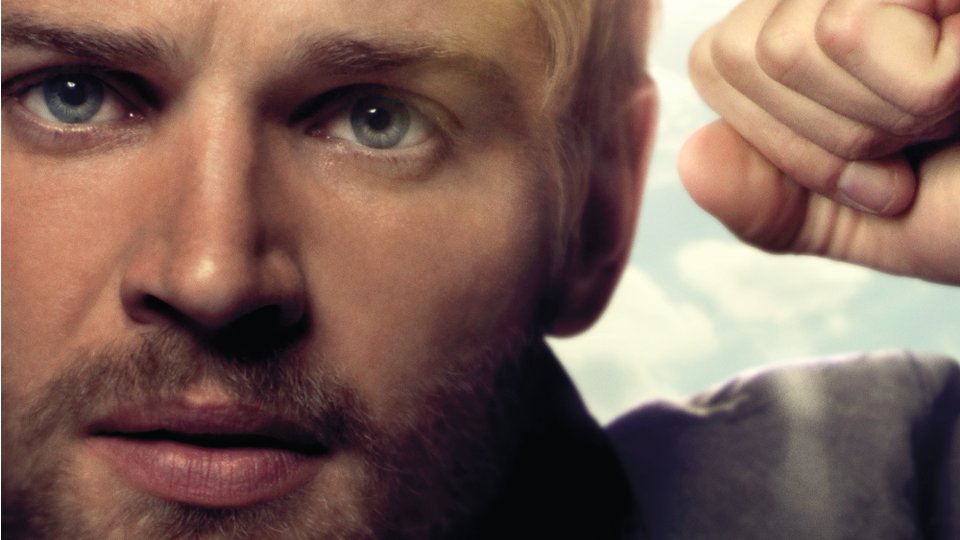 Mike Vogel is the hottest star of Under The Dome and he’ll soon be back on our screens when the show returns for a second season.

The hot actor has popped up in a variety of shows such as Pan Am and Bates Motel and he even starred in the remake of The Texas Chainsaw Massacre. Now he’s Barbie on Under The Dome and the bad boy with a good side is a role he plays very well.

We can’t wait to see what his character gets up to in season two so in anticipation we’ve picked out a few shirtless classics from Mike’s work to date.

Check out Mike with his shirt-off below…