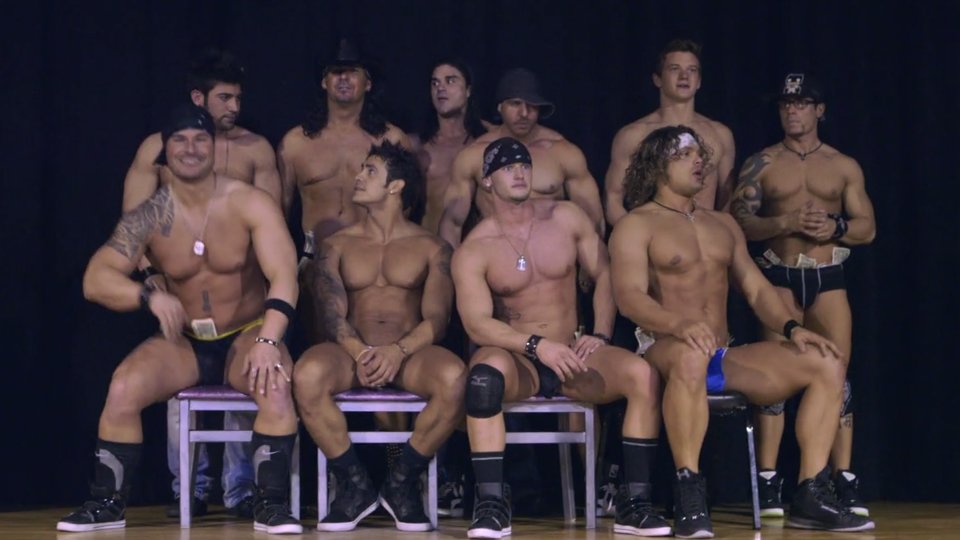 The film goes behind-the-scenes at La Bare in Dallas, the most popular male strip club in the world. La Bare takes a look at the world of male entertainment building and comes after Joe’s star turn in Magic Mike.

In La Bare Joe talks to the strippers from the club and explores the tragic death of one of the dancers. The trailer for the documentary features plenty of hot and steamy footage giving you a good look at what La Bare is all about.

La Bare is due for release in the US on 27th June. Check out the rather hot trailer for it below:

In this article:Joe Manganiello, La Bare