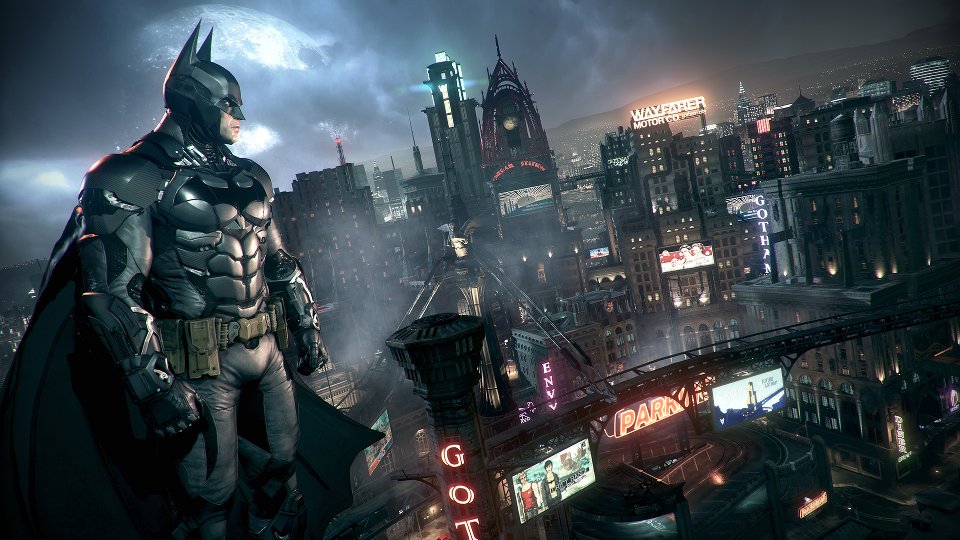 The first gameplay video from Batman: Arkham Knight has been released today.

Titled ‘Evening The Odds’ the near two and a half minute trailer showcases Scarecrow’s return to Gotham City as he schemes to unite the Rogues Gallery and destroy Batman once and for all. Fans get a good look at the game with plenty of glimpses at the incredible visuals.

Batman: Arkham Knight is based on DC Comics’ core Batman license and will be available for PS4, Xbox One and PC. It is the explosive finale to the Arkham series and includes an impressive roster of super-villains including Penguin, Two-Face and Harley Quinn and the Scarecrow.

Batman: Arkham Knight will be released worldwide on 14th October. Check out the gameplay trailer below:

Advertisement. Scroll to continue reading.
In this article:Batman: Arkham Knight