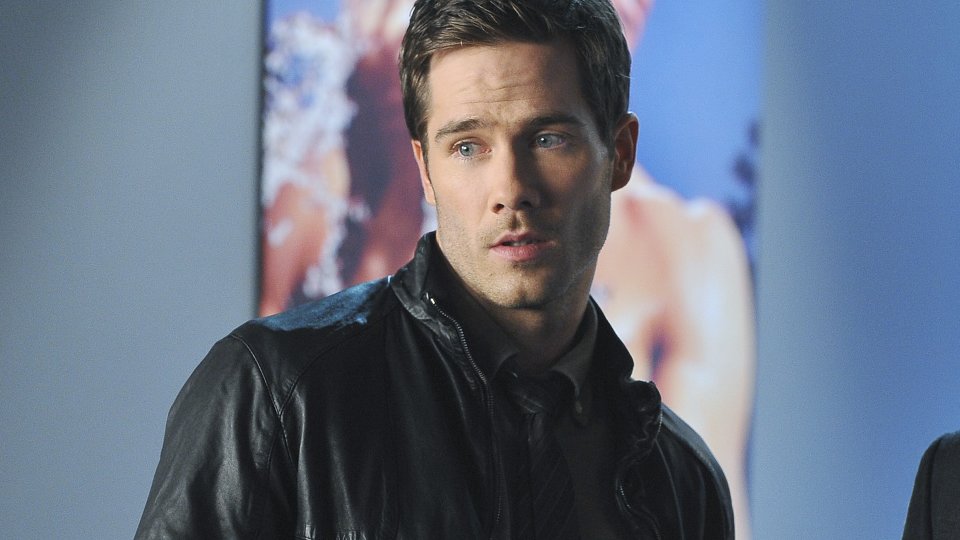 It’s recently been announced that Luke is part of the cast of new medical drama The Night Shift which will be coming to NBC in the US at the end of the month. In the show Luke plays Rick Lincoln, the boyfriend of Brendan Fehr’s character Drew.

To celebrate the news that one of our favourite actors is heading back to TV, we dug out some rather tasty screen grabs from a short film Luke starred in last year called Erection.

We always knew he had a good body but with the buzz cut and the underwear it’s almost too much! Enjoy…

In this article:Brothers and Sisters, Luke Macfarlane, The Night Shift