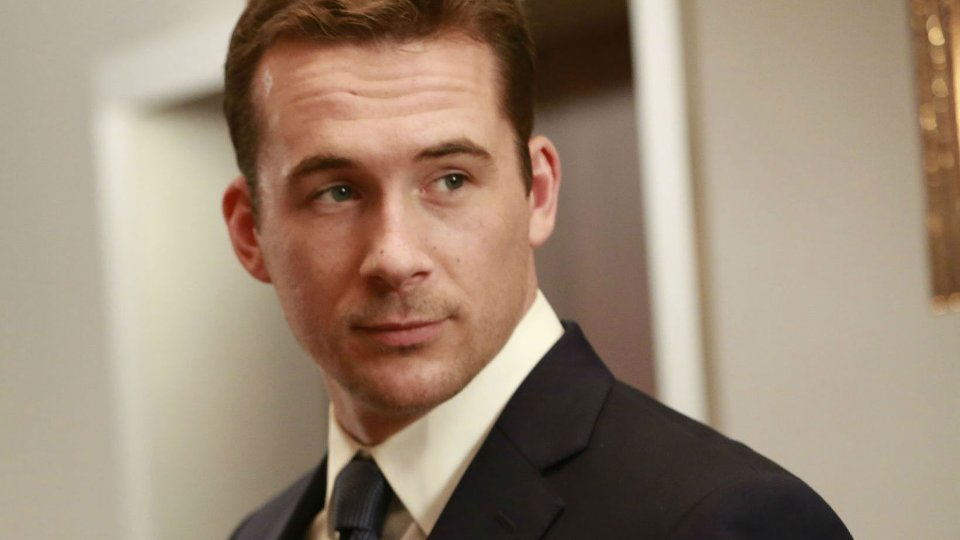 Revenge is coming to the conclusion of its third season tonight and if rumours are to believed a couple of major characters will be waving a final goodbye to the Hamptons.

We have a terrible suspicion that one of those will be Aiden played by Barry Sloane. There’s been no hints per se in the show but we did notice that Barry has been cast in a brand new show on ABC with American Horror Story’s Lily Rabe.

If this is to be his final hurrah, and we hope it isn’t, at least we’ve got a classic shirtless moment from earlier in the season to keep us smiling. You may remember that infamous towel scene with Aiden in the pool house when he was temporarily living with the Graysons.

Here’s a couple of stills from the classic moment. Don’t leave us Barry!!

In this article:Barry Sloane, Revenge