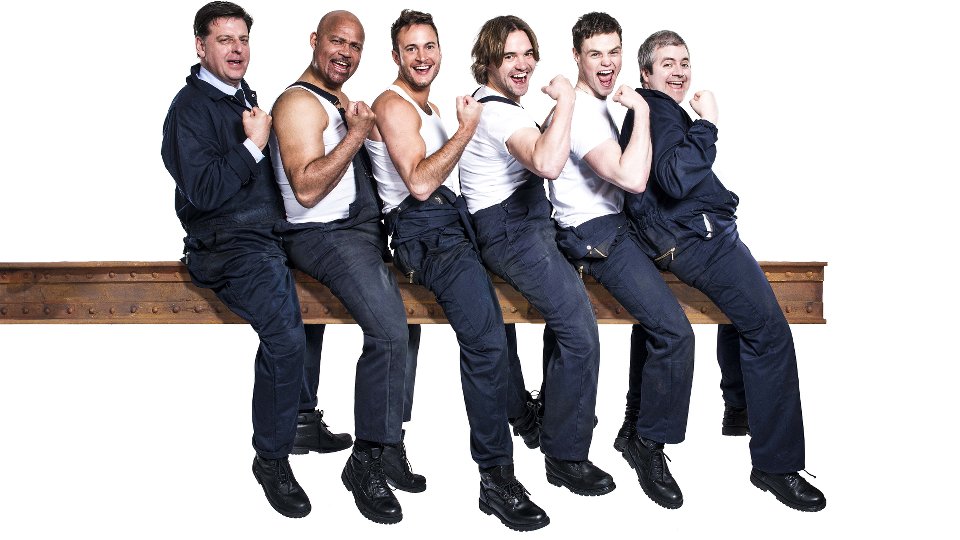 Gary Lucy has been a pin-up here at Gay Focus since we were teenagers and he’s getting better and better with age.

The former Hollyoaks and EastEnders star is leading the cast of a new touring production of The Full Monty which means we’ll get to see him stripping off and most likely naked. Now we know he’s flashed his bum in the past but this is a chance for you to see it on stage sitting only a few feet away.

The news of the tour has been announced today and we’re already figuring out how many times we can go and see the show.

We’ve also got our hands on some very tasty pictures of Gary in various states of undress promoting the show. Do we really need to sell it to you any harder?

In this article:Gary Lucy, The Full Monty