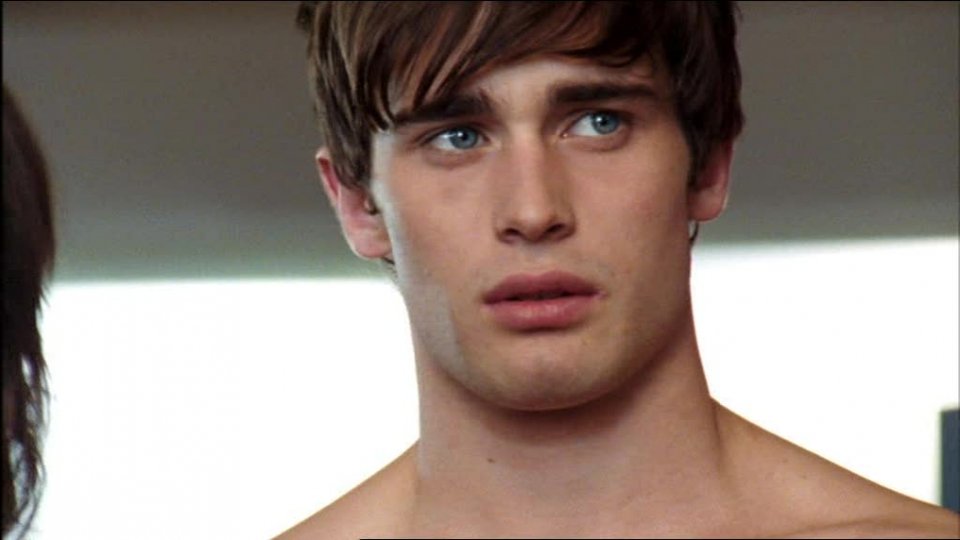 British actor Christian Cooke has just been announced as a new series regular for the second season of hit US show Witches of East End.

This is great news mostly because we love seeing his handsome face on our screens and it feels like it’s been a while. After a string of short-lived UK shows, Cooke looks like he’s finally got a part in one that’s going to last a while.

The news serves as a perfect excuse to dig out some classic photos of Christian from the ITV2 show Trinity which saw him show off his best assets. Obviously we’re talking about his bum and that gorgeous face.

In this article:Christian Cooke, Witches of East End