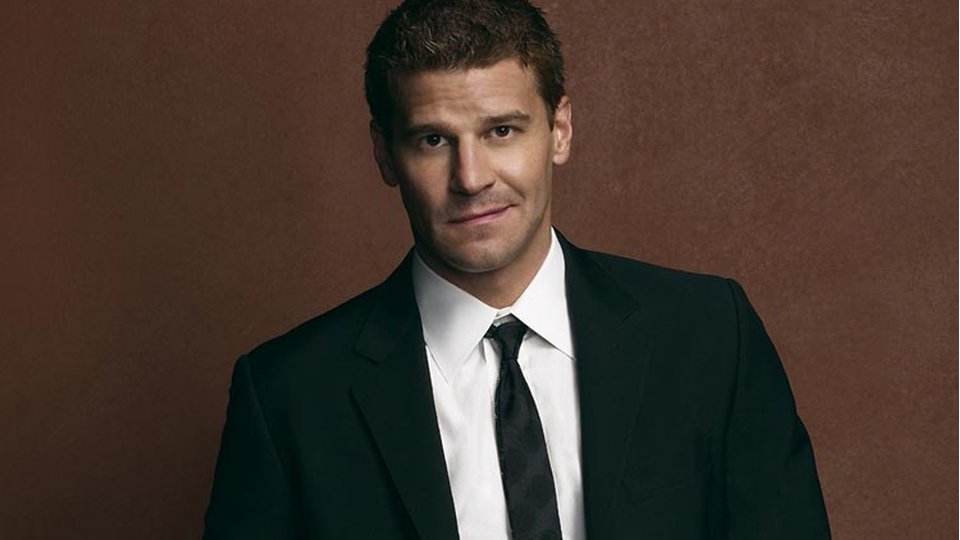 Bones star David Boreanaz has been a favourite TV star of ours since he caught our hearts in Buffy all those years back.

For the last decade he’s been starring as Agent Booth on the hit crime drama Bones. More often than not he’s suited and booted every week but once in a while he takes off his shirt and shows off his buff body.

We’ve rounded up some of our favourite shirtless moments from the series and thrown in a picture of David out jogging with his top off for good measure. Don’t say we don’t spoil you!

Enjoy a bit of David with his shirt off and enjoy the remainder of Bones’ 9th season which is almost at an end. Don’t worry, season 10 will be along this autumn!!