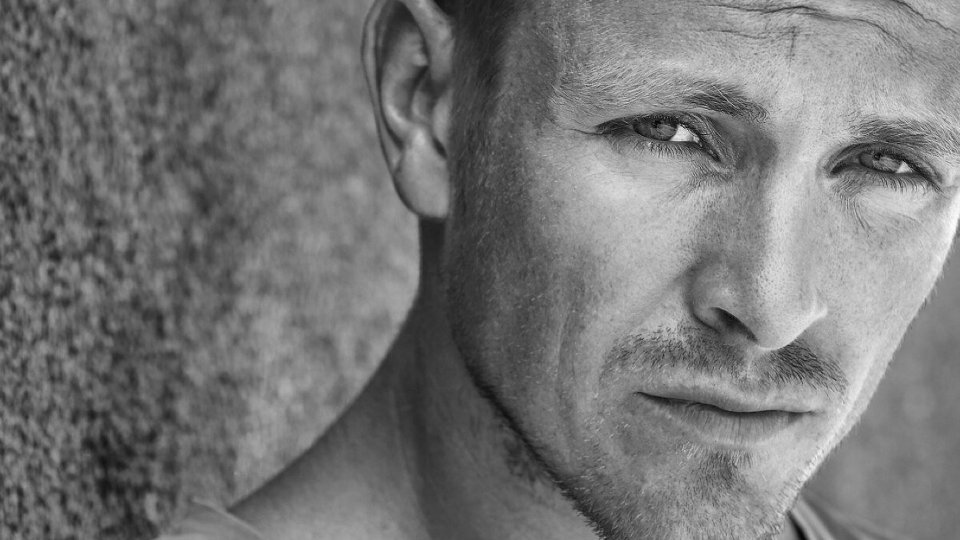 British actor Charlie Bewley has more recently been seen on Nashville and we just can’t get enough of him.

In his career to date the hunk has starred in TV hit The Vampire Diaries and The Twilight Saga movies. He was also in the ultra-violent movie Hammer of the Gods which screened at Film4 FrightFest a few years back.

Fans will recently have seen him romancing Juliette Barnes (Hayden Panettiere) on Nashville and being a bit of a scheming playboy. Naughty, naughty Charlie!!

With his dashing good looks, fit bod and English charm we simply can’t resist a bit of Bewley (we’re coining that as an actual term by the way!). Enjoy this lazy Bank Holiday Sunday by having a good old ogle over Charlie and his hot bod in our selected shirtless classics.

In this article:Charlie Bewley, Nashville, the twilight saga