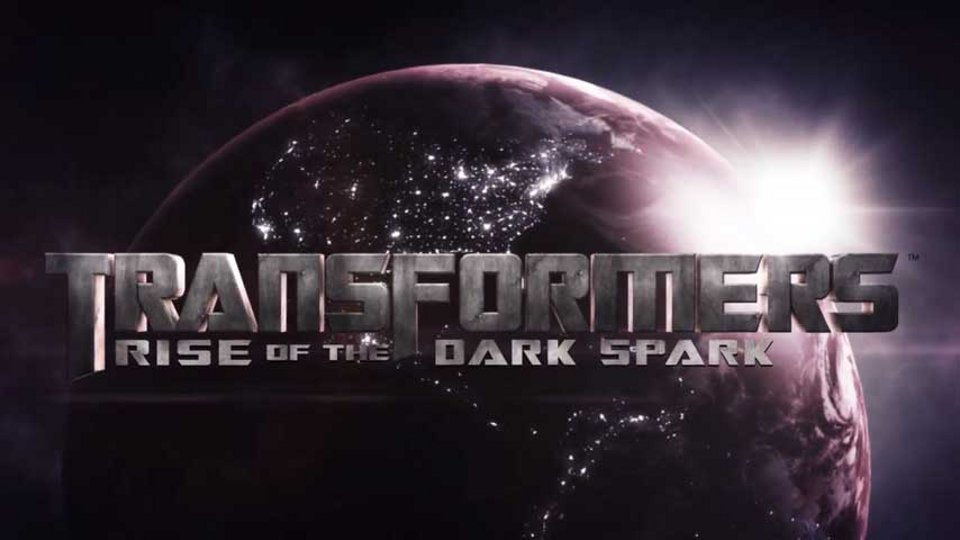 Activision and Hasbro have revealed new images of Megatron from Transformers: Rise of the Dark Spark, a video game complement to Paramount Pictures’ upcoming film, Transformers: Age of Extinction.

Spending countless cycles in the gladiatorial pits of Kaon taught Megatron that only the strong survive. Megatron secretly assembled an army of Decepticons in order to launch an attack for control of the planet Cybertron and has now set his sights on the Dark Spark to give him the power to overcome Optimus Prime and the Autobots.

Transformers: Rise of the Dark Spark will be releasing on Xbox One, PlayStation 4, Xbox 360, PlayStation 3, Wii U, 3DS and Windows PC.

Check out the official Transformers Game website for more information.

In this article:Age of Extinction, Megatron, PS4, Rise of the Dark Spark, Transformers, Xbox One