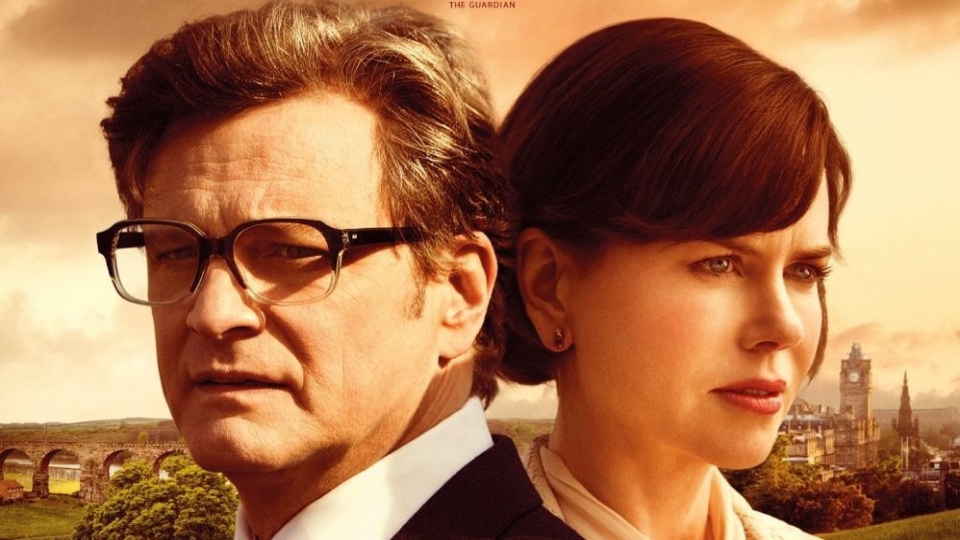 A POW during the Second World War, Eric Lomax (Colin Firth – The King’s Speech) still struggles to adjust to civilian life years after he has returned home. His new wife (Nicole Kidman) realises that the only way he can find peace is to locate and confront his former prison tormentor so Lomax begins a journey of discovery that will force him to relive his nightmares.

The Railway Man charts the remarkable true-life story of a soldier who struggles to come to terms with the horrors he has suffered during the war. With Jonathan Teplitzky at the helm and adapted from Eric Lomax’s own autobiography, The Railway Man is a thoroughly engrossing and emotionally-draining story about mans search for light through crippling fear.

Colin Firth does a remarkable job in the lead role and does justice to this account of Eric Lomax’s life. Having been criminally under-looked at this years BAFTA awards, it seems strange that Colin Firth didn’t get at least a best actor nod for The Railway Man. His performance certainly warranted some attention from the British Academy given the huge emotional pull and harrowing torment he manages to convey.

The role of Lomax is also given energy and substance from Jeremy Irvine’s stellar performance as the young Eric who is sent to war. His dynamic, especially along with Sam Reid as a fellow soldier and Tanroh Ishida as his tormentor make the recollections of the war-camps both unflinching and deeply moving. Both Firth and Irvine should be immensely proud of the work the’ve done here.

The supporting actors all help make this story so engaging too. Nicole Kidman hands in a very delicate and deep performance as Eric’s wife whilst Avengers star Stellan Skarsgård provides strong support as a former comrade at arms. Hiroyuki Sanada, so often an impressive supporting actor in countless blockbusters, is given a real opportunity to shine here and he doesn’t disappoint. His performance is equal to Firth’s in application, sorrow and restraint.

The Railway Man is a harrowing and superbly acted piece of true-life drama that finally brings Eric Lomax’s story to a wider audience. As much a story about forgiveness and compassion as it is war and cruelty, The Railway Man is solid British film-making of the highest calibre.