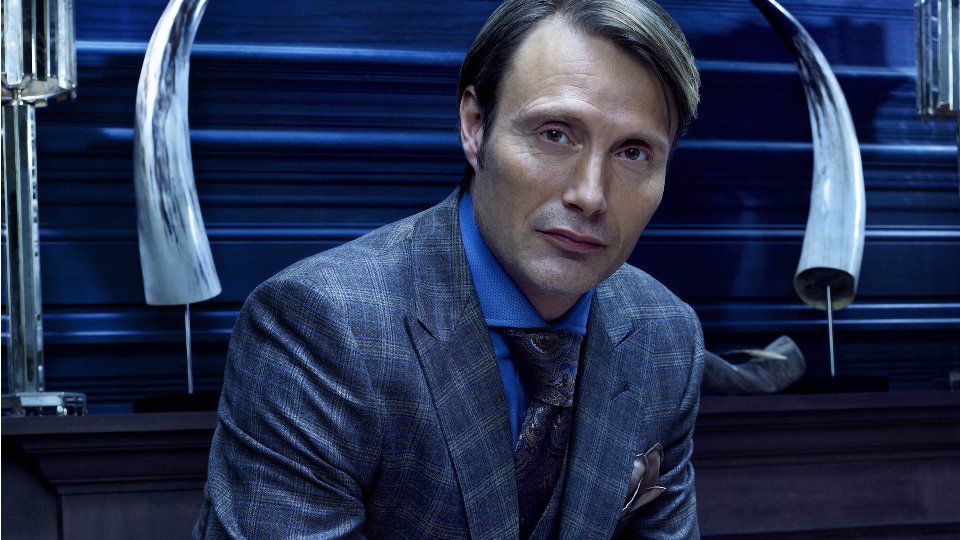 Danish actor Mads Mikkelsen may creep us out on a weekly basis in Hannibal but he also makes us swoon.

We know that sounds pretty odd and you’re probably thinking we’ve gone mad but Mads is one sexy 48-year-old. He first came to our attention as villain Le Chiffre in James Bond movie Casino Royale but since then he’s popped up in a number of things and we’ve been big fans.

Now he’s portraying the iconic cannibal psychopath Hannibal Lecter on hit NBC show Hannibal and we can’t wait to have him back on our screens every week. In his native country he’s often voted the sexiest man and it’s not hard to see why.

We’ve collected a selection of his best shirtless pictures just for you to feast (forgive the pun) your eyes on. Hannibal returns in the UK next Tuesday at 10pm on Sky Living.