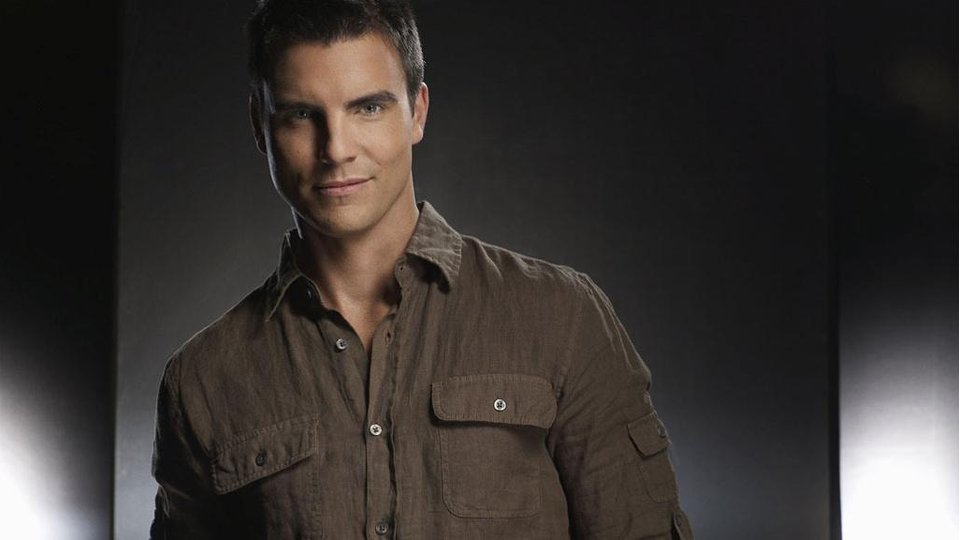 The Client List is back tonight and to celebrate we’ve put together some of star Colin Egglesfield’s hottest shirtless moments.

In the show Colin plays Evan Parks, the brother of central character Riley’s (Jennifer Love Hewitt) husband who became a love interest for the recently single/abandoned mother of two during the show’s first season. At the end of the season Riley’s disappearing husband returned leaving her budding romance with Evan up in the air.

The Client List’s second and final season starts tonight in the UK on Lifetime at 10pm and we’ll be tuning in to make sure we witness any/every moment of Colin with his shirt off. We can imagine ourselves in the show rather than Jennifer Love Hewitt no problem.

Check out all the droolworthy pictures below: