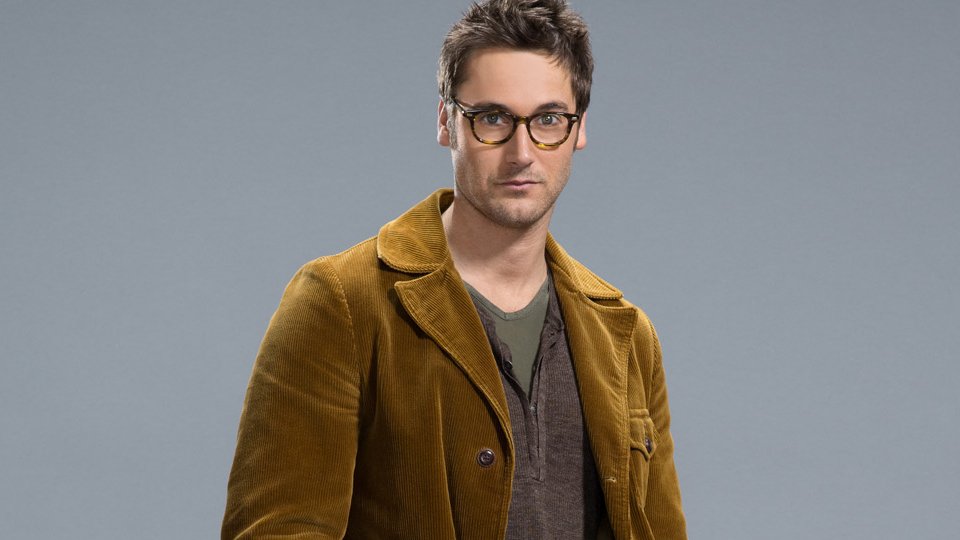 We’ve just realised that we’ve never really given The Blacklist much love here on Entertainment Focus.

The hit show starring James Spader is addictive, if a little trashy, and we’re utterly hooked. Each week we also get our guy candy in the shape of former 90210 star Ryan Eggold. In the show he play’s Tom Keen, the husband of FBI profiler Liz (Megan Boone).

Recent episodes have seen his character take plenty of twists and turns as it’s been revealed he’s not quite who he appears to be. We’ll say no more for now…

To make up for our lack of love towards The Blacklist, here’s some shots of Ryan from the show including one where he’s in the shower. The show airs on Sky Living at 9pm on Fridays.

In this article:90210, Ryan Eggold, The Blacklist