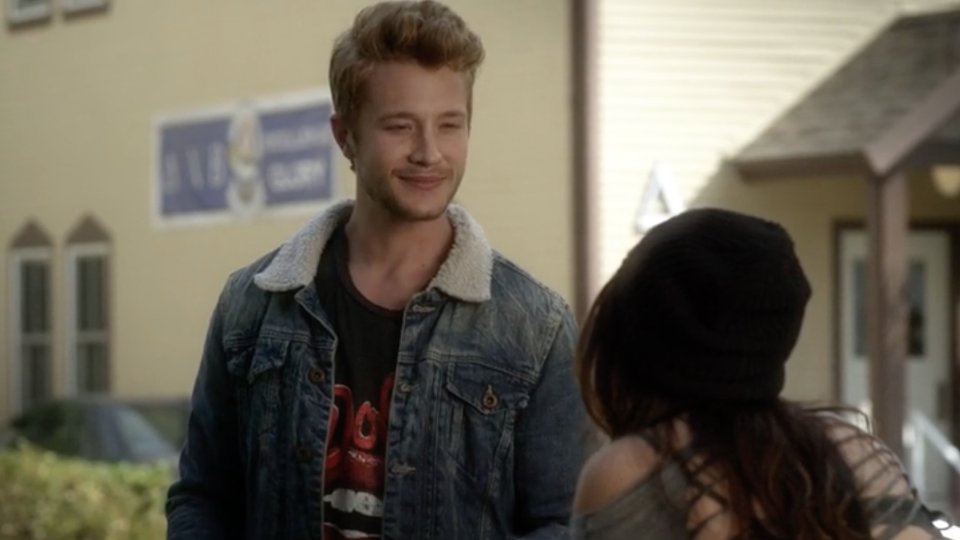 We’re aware that we’ve been banging on about Pretty Little Liars for the past few weeks but it’s a great place to find hot guys to share with you.

Now we’re fully up-to-date and still reeling from the shocking fourth season finale, we’re also a little bit in love with Nick Roux who popped up as a love interest for Aria. He spent most of the episode with his shirt off which was very distracting and also pretty amazing.

As you know we love to share so we’ve rounded up a few hot images of him along with some screen grabs from his hot appearance on the show as Riley. We hope he pops back at some point in season 5!!

Enjoy the pictures of Nick looking extra hot, Kisses – A