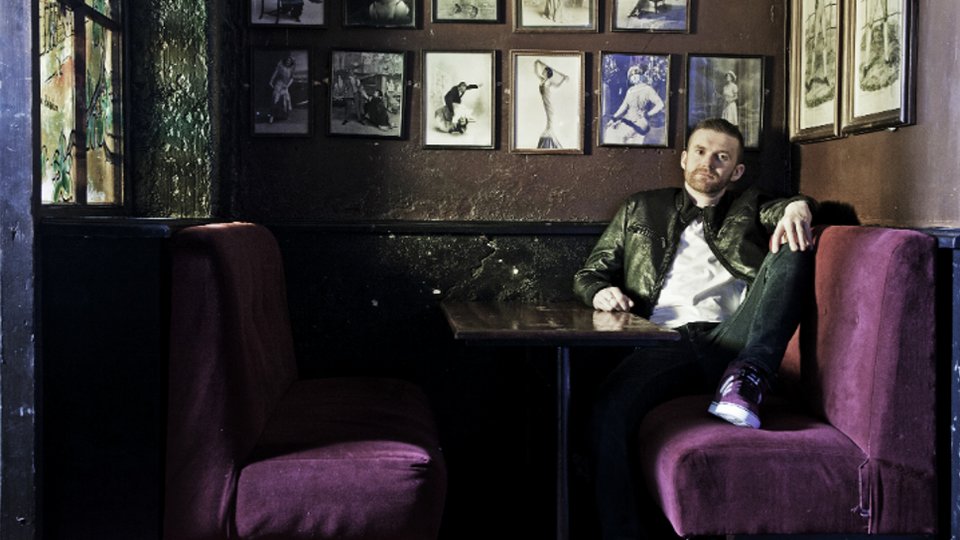 Actress Kathy Burke is showing her diversity this time appearing on experimental orchestra Tonic Fold for their surprising and moving collaboration. The single, Skin is set for release on 28th April via Cayos Music and is taken from the album, The Violent Language of Portraits.

Tonic Fold are a 30 strong collective only complimented by an orchestra, bass, guitar, drums and piano. New single, Skin is part of the band’s third album. Tonic Fold infuse their orchestra music with aspects of Pop, Rock and Theatre and it works.

You can download Manaway featuring Jess Greenfield for free on soundcloud. You can also watch the video for Manaway here on EF. 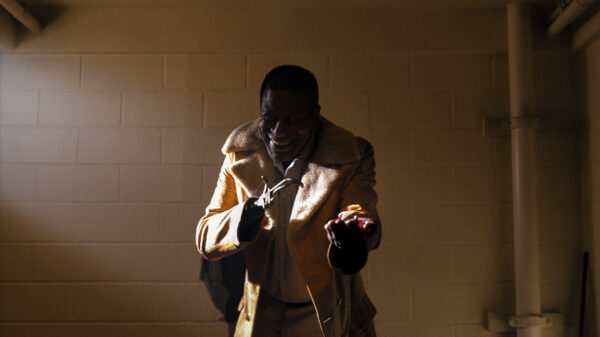 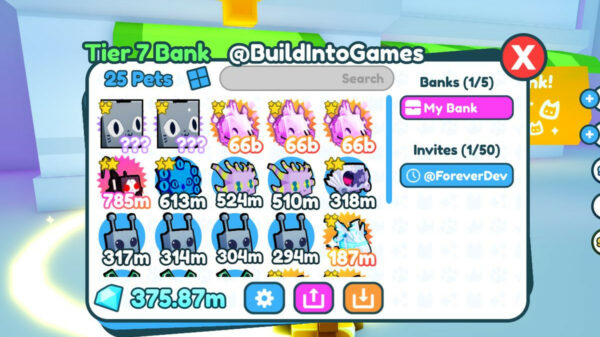