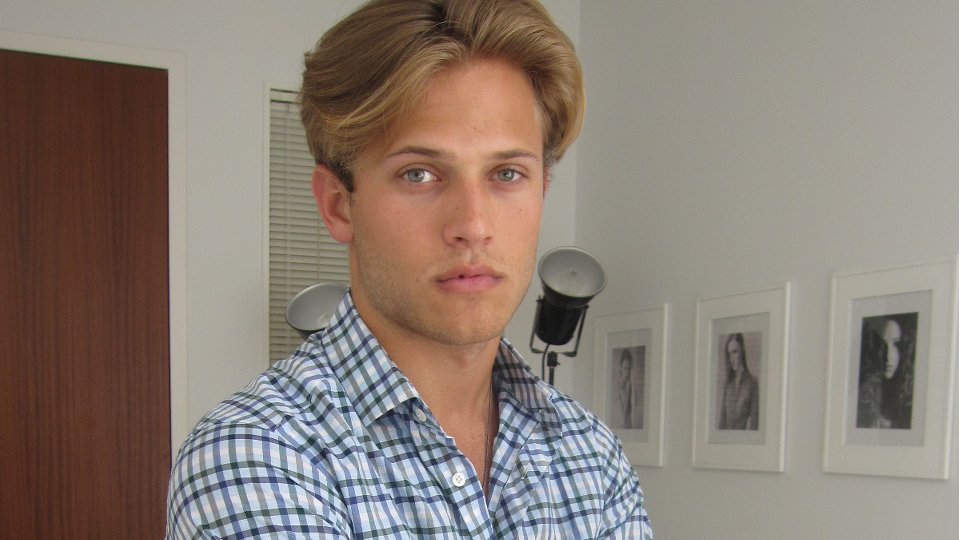 Whilst watching our eye was caught by the hottie that played Jenna’s (Tammin Sursok) funeral date and who later turned up again hiding a few secrets. A little bit of Googling told us that the actor in question was Wyatt Nash aka Matt Elrod from Survivor: Redemption Island.

He’s just been cast in the sequel to Lifetime’s hit adaptation of Flowers in the Attic called Petals in the Wind where he’ll be playing the role of Chris. Hopefully the role will require him to take his shirt off all the time! Fingers crossed.

If you’re not familiar with the name then take a look at the pictures. We assure you that you won’t forget him easily. There’s also a bonus picture from his survivor days: