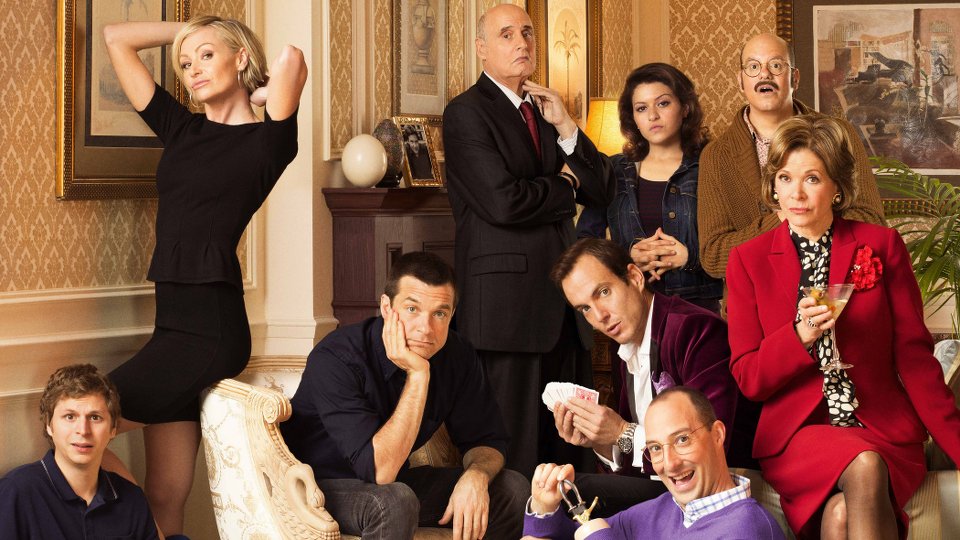 The fourth season of Arrested Development will be released on DVD and Digital HD on 9th June it has been confirmed.

Originally cancelled in 2006, the show made a come back last year on Netflix. The fourth season of the show features 15 brand-new episodes reuniting the cast from the show.

Each episode focuses on a different character as the Bluth family finds itself in economic ruin after the events of season 3. Michael (Jason Bateman) had to move in with George-Michael (Michael Cera) at UC Irvine whilst Tobias Funke (David Cross) reels from suspicions on his sexuality and former partner Lindsay Bluth Funke (Portia de Rossi) heads off on a spiritual journey to India.

Extras on the release include documentary The History of Arrested Development, cast interviews and behind-the-scenes featurettes.