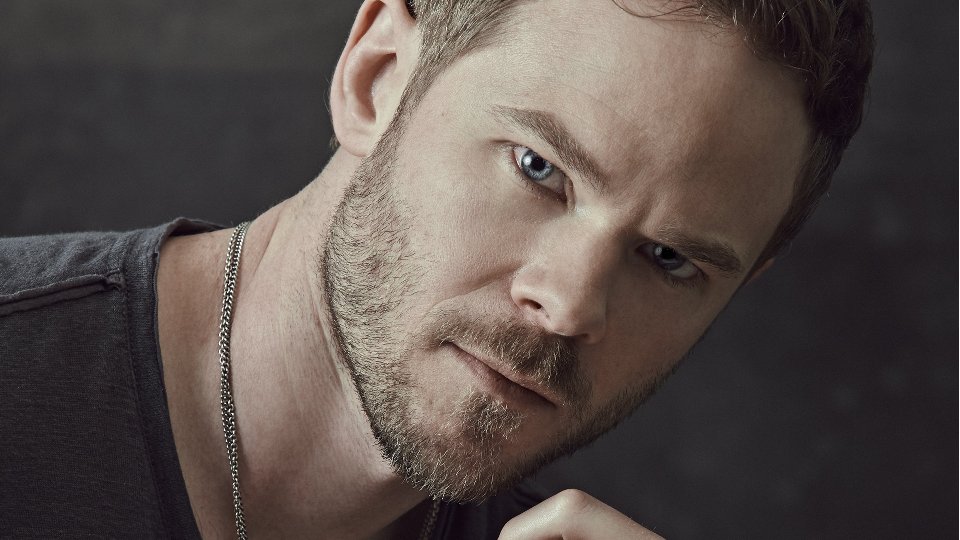 It’s no secret that we’re huge fans of The Following here at Entertainment Focus and this season we’ve become a little bit smitten by Mike Weston aka Shawn Ashmore.

The brooding and incredibly handsome actor has been one of our favourite things about the second season of the show. Earlier in the season he even shot a rather tasty scene where he was spotted half-naked by Ryan’s niece Max as he got out of the shower.

Ever since that episode we’ve looked at Shawn in a very different way and have come to realise just how hot he is.

Here’s a couple of images from that scene and a bonus shot from movie Breaking The Girl where Shawn also helpfully removed his shirt:

In this article:Shawn Ashmore, The Following