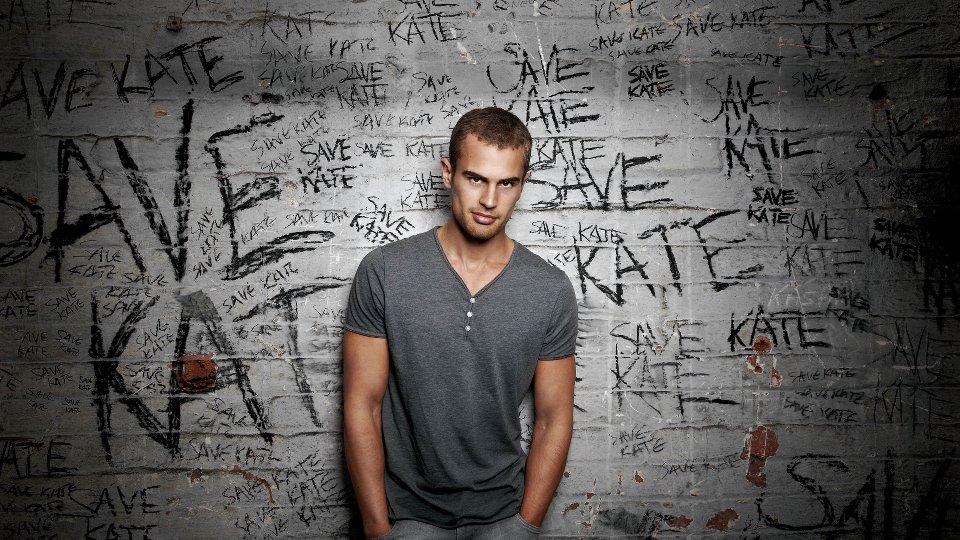 Theo James may be shooting to global stardom as Four in the big screen adaptation of Divergent but we’ve been a fan of his for years.

We first fell for the rather dashing actor when he starred in Sky Living horror series Bedlam alongside singer Will Young and Revenge star Ashley Madekwe. That show was back in 2011 and it gave Theo plenty of reasons to take his top off during its run.

Prior to that Theo starred in an episode of the much-loved Downton Abbey before moving to the US and starring in the short-lived Golden Boy. Well it seems he’s landed on his feet now thanks to the Divergent trilogy.

Take a moment out of your day to appreciate some rather lovely screen caps from his time on Bedlam. Pretty hot don’t you think?

In this article:Bedlam, Divergent, Theo James