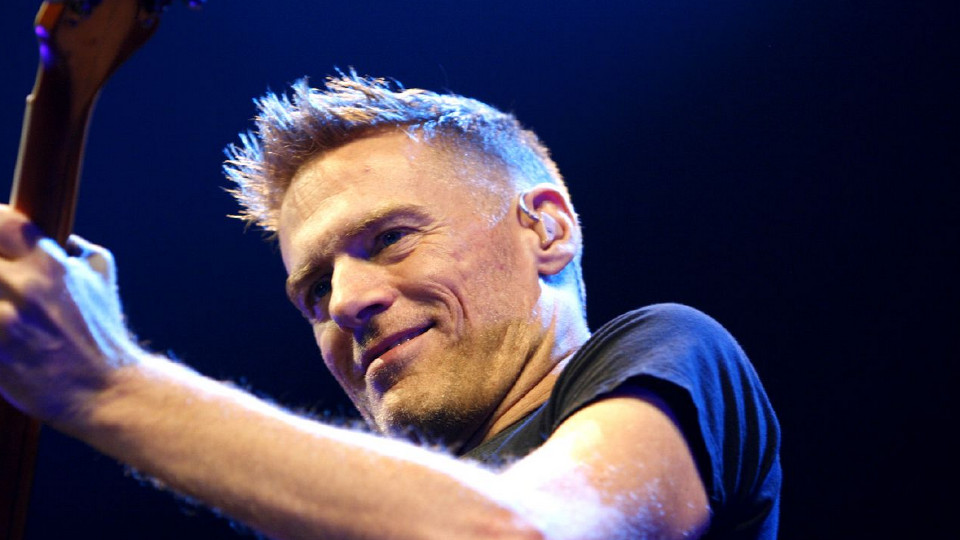 This is Adams’ first headline tour of the UK since 2011 and will coincide with the release of a deluxe edition of the Reckless album which will be available from 8th September. The new edition features expanded bonus material.

During his Reckless shows, Adams will perform songs from the classic album as well as hits from his extensive back catalogue.

Tickets go on-sale this Friday at 9am from www.livenation.co.uk and www.ticketmaster.co.uk