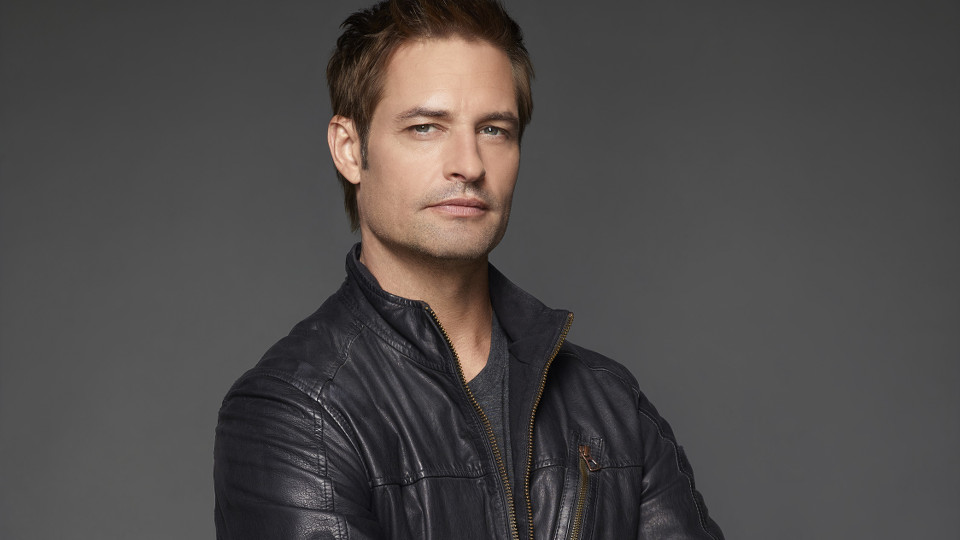 Josh Holloway is returning to UK screens with his new hit show Intelligence in April.

The actor, best-known for Lost, has been relatively absent from our screens since the cult sci-fi show ended a few years ago. Even though we didn’t particularly love lost by the end of its run, we most certainly did love Josh as the roguish Sawyer who was constantly butting heads with Matthew Fox’s Jack.

Intelligence sees Josh playing futuristic hero Gabriel Vaughn who is an agent at the US Cyber Command and has a chip implanted in his brain allowing him to tap into databases and computers for information. It all sounds very high concept and we’re just hoping there are plenty of reasons for Josh to take his shirt off like there were in Lost.

Intelligence airs from 17th April 2014 on Sky 1 HD in the UK. Check out some super hot promo shots of Josh below:

In this article:Intelligence, Josh Holloway, Lost