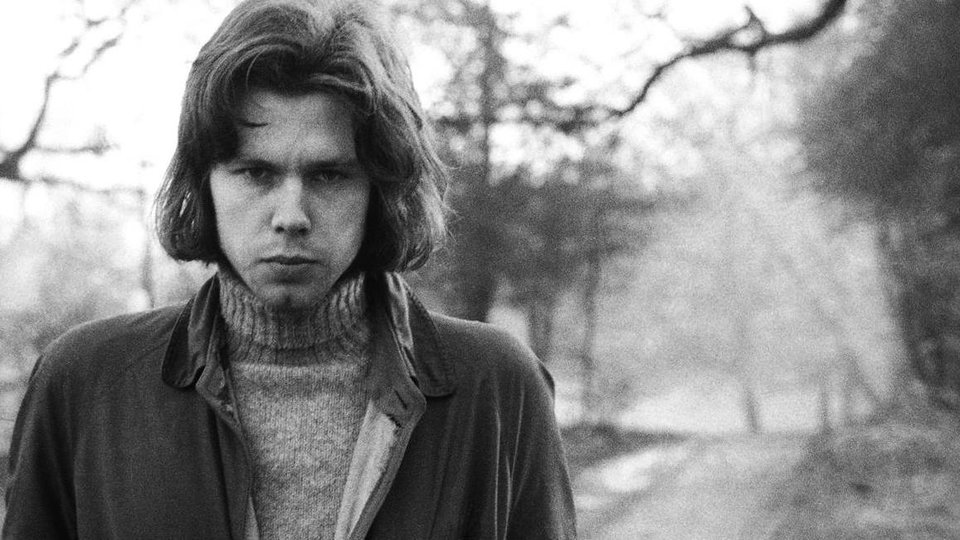 Reckless Jane, a previously unheard track written by Nick Drake with musician and friend Beverley Martyn, has today been premiered with The Independent. Started just months before Drake died, the two wrote the lyrics to the folk song together and first began working on the music during a jam session in Martyn’s home in Hastings.

It lay half-finished until Martyn, ex-wife of guitarist John Martyn, decided to complete the song last year for her new album. The pair worked on the song during the spring of 1974, when Martyn was 27 and Drake around the age of 25, shortly before his death.

Stream the track on soundcloud

She told The Independent: “I couldn’t even think about the song for so long because it brought up so much pain. It took a while to finish after that point.”

“The song came out of a bit of fun. We tried to think of all the things we could rhyme with Jane, but ‘hear her laughing like a drain’ didn’t make the cut!”

The song’s character Jane is partly based on Martyn and other female ‘muses’, two of which were called Jane.

Martyn’s new album, The Phoenix and the Turtle, is released on 22 April.

Advertisement. Scroll to continue reading.
In this article:Nick Drake