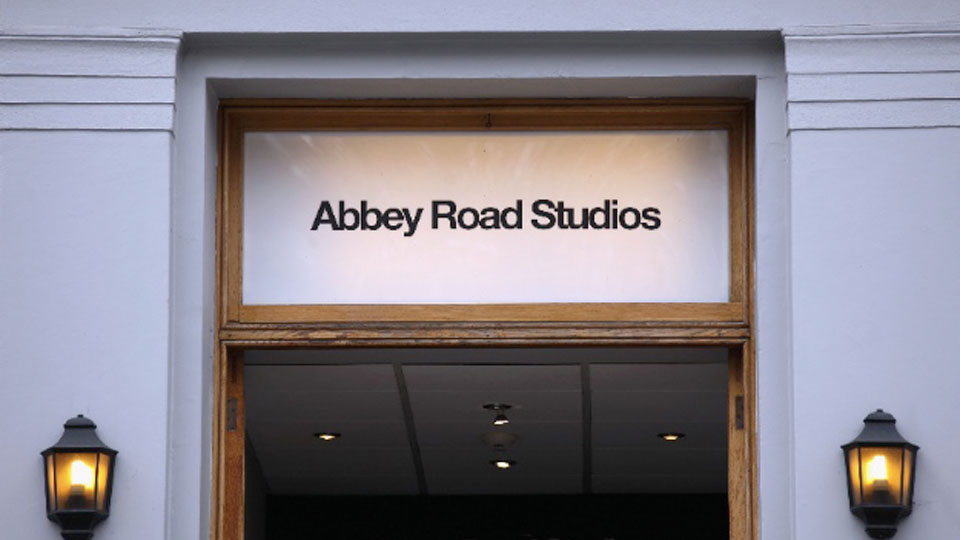 The famous Abbey Road Studios have revealed the list of vinyl releases due for 2014 Record Store day on the 19th April including Public Image Ltd, Grace Jones, Sex Pistols, Kylie, Lily Allen and many more. The Abbey Road Studios vinyl mastering and cutting engineers are delighted to have played a role in helping create a selection of vinyl releases which were inspired by legends.

In this article:Abbey Road Studios