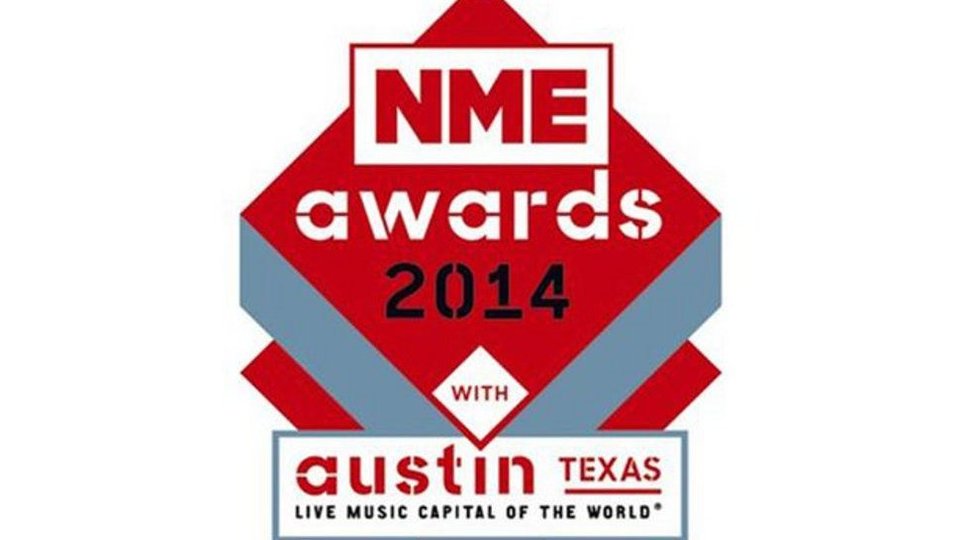 Another year has passed and another set of awards have been given to the best acts in the world thanking them for their contribution to music. Last night was exceptionally amazing with the likes of sir Paul McCartney, Blondie, Arctic Monkeys and Damon Albarn all picking up awards for various contributions to the music industry. It was jolly fun at Brixton O2 Academy and more so with performances from the likes of Blondie, The Horrors and Belle & Sebastian.

Best Music Film
Made Of Stone

Hero Of The Year
Alex Turner

Villain Of The Year
Harry Styles

Advertisement. Scroll to continue reading.
In this article:NME Awards 2014