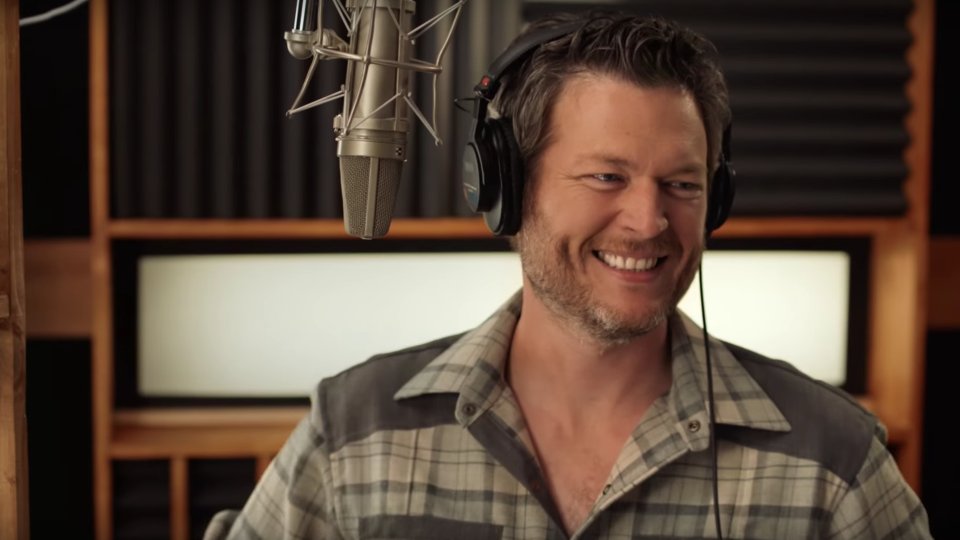 Time for another round-up of all that’s happening in the world of Country music.

We like to champion the finest country music rocking the US as the genre gets largely ignored here in the UK. We’ve picked 5 of the biggest music videos currently on heavy rotation in the US.

Take a look at what made our picks this instalment:

Blake Shelton – Doin’ What She Likes

The Voice US judge and huge country star Blake Shelton has released the music video for his first single this year. Doin’ What She Likes is taken from Blake’s number 1 US Country album Based On A True Story and follows the huge hits Sure Be Cool If You Did, Boys Round Here and Mine Would Be You.

Country group Little Big Town released Sober as the last single from their Platinum selling album Tornado. The track follows Your Side of the Bed, Tornado and number 1 hit Pontoon. The group are expected to release a new album this year with lead single Day Drinking released soon.

Cassadee Pope – I Wish I Could Break Your Heart

The Voice US winner Cassadee Pope enjoyed huge success last year with her debut single Wasting All These Tears which hit the Top 5 on the US Country chart. She’s back with new single I Wish I Could Break Your Heart which is taken from her number 1 album Frame By Frame.

Florida Georgia Line – It’z Just What We Do

The duo recently released the video for their new single It’z Just What We Do taken from their album Here’s To The Good Times. The video is a country-rock party showing the band rocking a live show and doing what they do best.

Sundy Best – Until I Met You

Sundy Best are climbing the charts with their single Until I Met You. The track is taken from the group’s forthcoming album Bring Up The Sun which will be released in the US on 4th March. Take a look at the video.