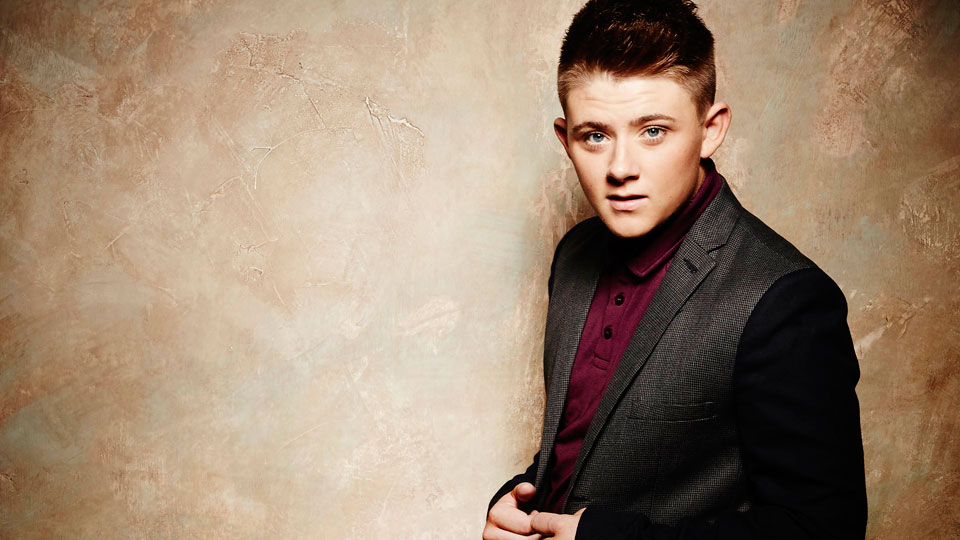 Nicholas McDonald has unveiled the music video for his debut single Answerphone.

Due for release on 16th March, Answerphone is one of 3 original songs from Nicholas’ debut album In The Arms of an Angel, out 17th March. The album will also contain covers of Adele’s Someone Like You, Bruno Mars’ Just The Way You Are and Westlife’s Flying Without Wings.

Answerphone was co-written with Paul Barry and sits on the album alongside the two other original songs Smile and Solid Gold. The tracklisting for the album is:

Check out the music video for Answerphone below: