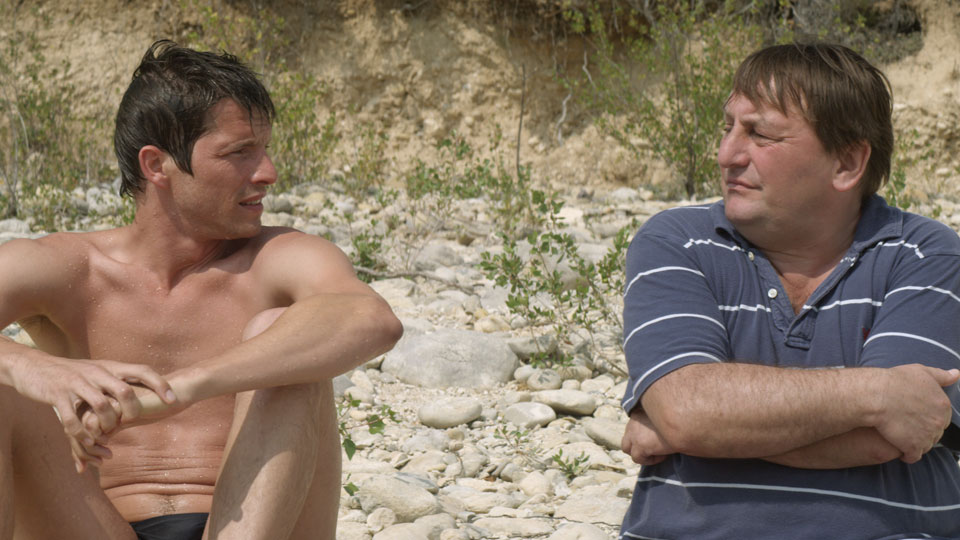 Cineworld have pulled Peccadillo Pictures’ Stranger By The Lake from their screens just 48 hours before its release.

The critically-acclaimed movie was due to be shown in 6 Cineworld screens from Friday but the chain has pulled it citing a complaint from an unnamed distributor. It is believed that the distributor complained about the window between the cinema release and Peccadillo’s planned on-demand release of the movie on 7th March being too short.

Stranger By The Lake tells the story of Franck who falls for an attractive but dangerous man at a cruising spot for gay men near a secluded lake in rural France. The film picked up the Queer Palm at the 2013 Cannes Film Festival in 2013 and has been garnering much buzz ahead of its release.

The decision to pull Stranger By The Lake by Cineworld is a disappointing one that has left both Peccadillo Pictures and LGBT movie fans unhappy. Had it have been shown in the chain, it would have marked the end of months of hard work getting the film shown in a mainstream cinema chain.

Advertisement. Scroll to continue reading.
In this article:Stranger By The Lake