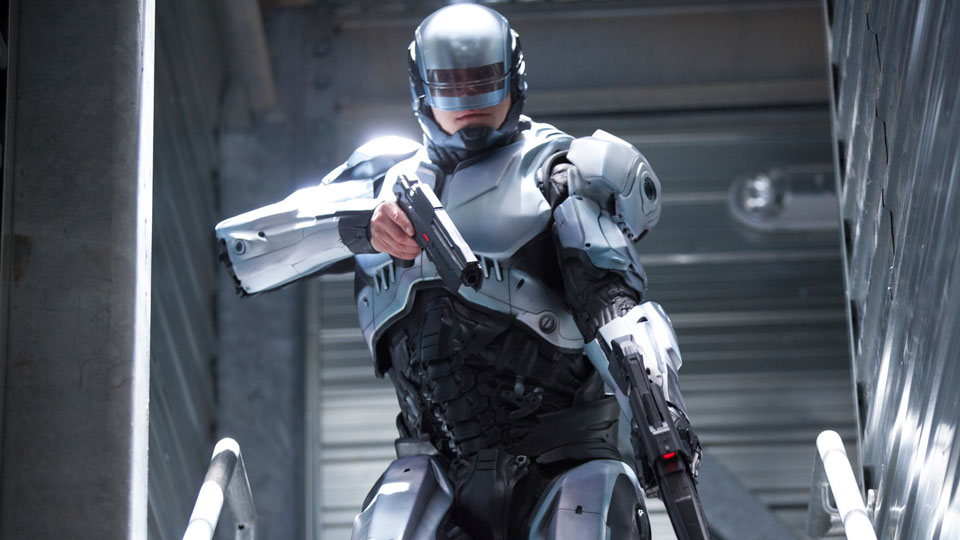 Two new clips from RoboCop have been released ahead of the movie hitting cinemas on 7th Feb.

The two clips give you a good glimpse of the new movie which stars Joel Kinnaman, Gary Oldman, Michael Keaton, Abbie Cornish and Samuel L. Jackson. RoboCop is directed by Jose Padilha and is set in the year 2028 with Omnicorp at the center of robot technology.

Alex Murphy (Kinnaman) is a loving husband, father and good cop doing his best to stem the tide of crime and corruption in Detroit. After he is critically injured in the line of duty, OMNICORP utilizes their remarkable science of robotics to save Alex’s life. He returns to the streets of his beloved city with amazing new abilities, but with issues a regular man has never had to face before.

Check out the two new clips below: