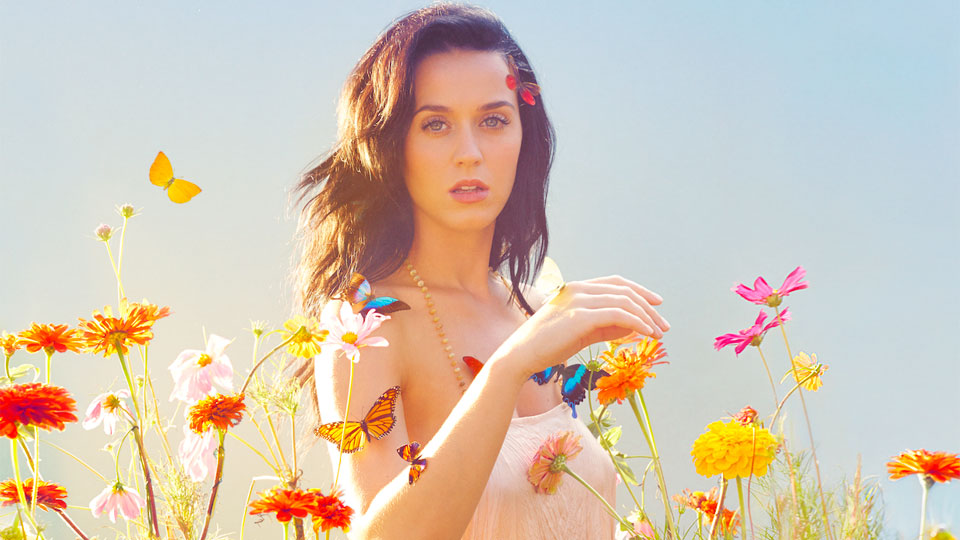 Katy Perry has announced the release of her new single Dark Horse after wowing the Grammy Awards with a performance of the track on Sunday night.

Dark Horse, which features Juicy J, is available to download now and is taken from Katy’s current album Prism. The track is already in the iTunes UK Top 20 ahead of being served to radio on Monday. It is number 1 on the iTunes US chart.

Originally released a buzz single ahead of the release of Prism, Dark Horse follows recent single Unconditionally and number one smash Roar.

Next month Katy will be performing at the BRIT Awards where she has been nominated for the Best International Female award. The BRITs take place on 19th February.

Katy will be returning to the UK and Ireland in May when she brings her Prismatic World Tour to this side of the pond. She will be supported by special guests Icona Pop.

Check out the Dark Horse artwork below: