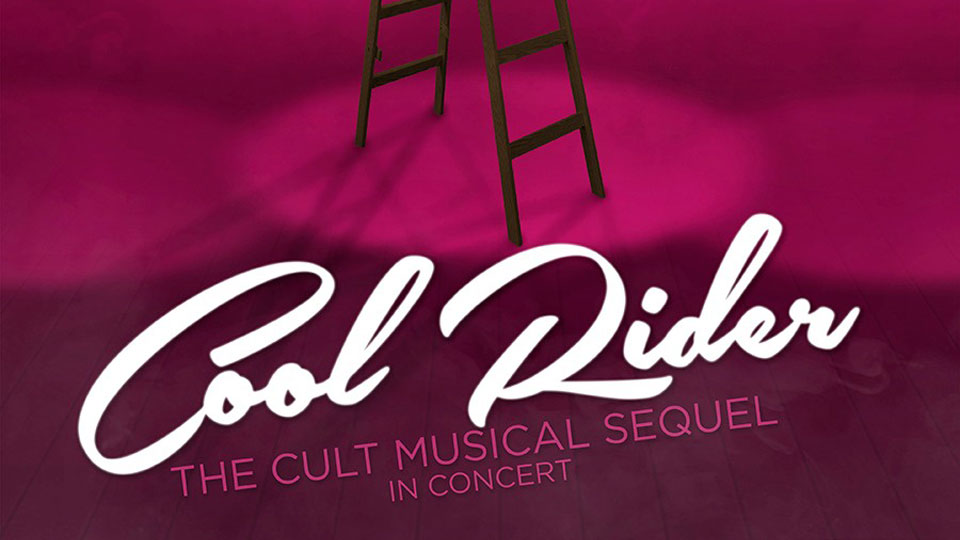 The full casting has been announced for Cool Rider which will play two performances only on Monday 27th January at the Lyric Theatre in London.

The show is is directed by Guy Unsworth and choreographed by Matt Krzan, with musical direction by Lee Freeman, lighting design by Charlie Morgan Jones and costume design by Christopher Wilmer. It is produced by Christopher D. Clegg and James DP Drury.

For more information and ticket details head over to www.CoolRiderLive.com

Check out the first look images of Reece Shearsmith as Mr Stuart, Ashleigh Gray as Stephanie and Aaron Sidwell as Michael below:

Advertisement. Scroll to continue reading.
In this article:Cool Rider