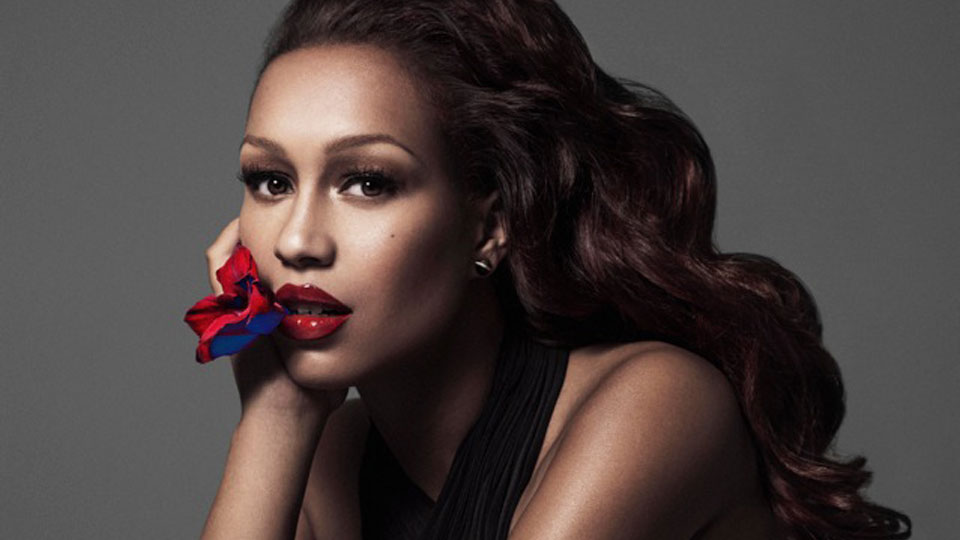 Rebecca Ferguson will release new single All That I’ve Got on 2nd March it has been confirmed.

The track is the second to be lifted from her new album Freedom and follows the success of lead single I Hope. The video for the single is a live recording from Air Studios that allows Rebecca’s stunning voice to take centre stage.

Discussing the album Rebecca said, “I resolve every song with hope – like every time in life we get knocked down we have to crawl back up. It’s an uplifting album about becoming free from oppression, free from your past, free from drama and beginning to love yourself.”

Freedom has sold over 100,000 copies to date and Rebecca will be supporting it with a headline tour of the UK in March.

Watch the video for All That I’ve Got below: