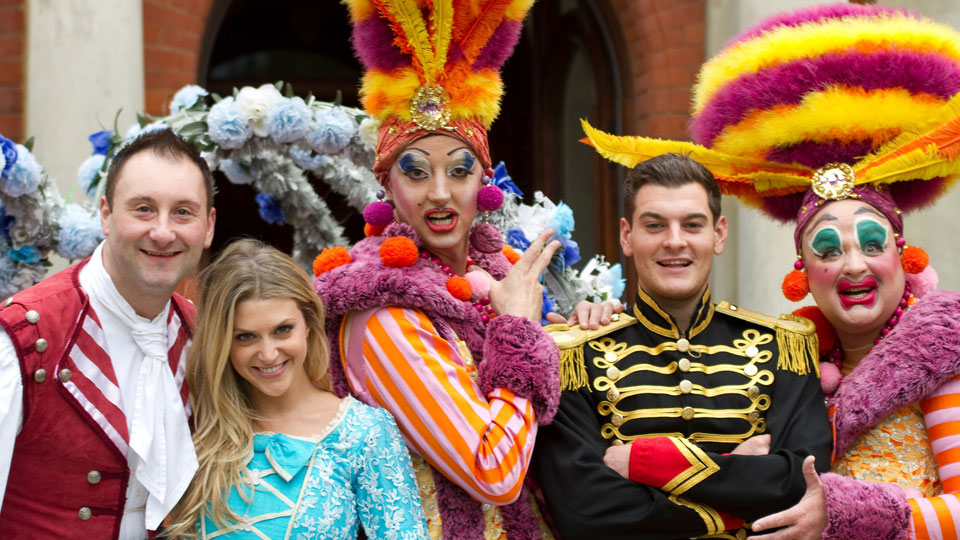 The Churchill Theatre in Bromley may have waved goodbye to its Panto Cinderella but it’s wasting no time in announcing this year’s Panto as Sleeping Beauty.

Sleeping Beauty will mark the fourth year in a row that the Churchill Theatre has teamed up with UK Productions. The casting for the Panto is to be announced soon and the production promises to be another spectacular family treat.

Tickets are on sale now with a special Early Bird offer of £1 off all tickets booked and paid for by 1st May 2014. The production will run from Friday 28th November 2014 to Sunday 4th January 2015.

For more information and tickets go to www.atgtickets.com/bromley

In this article:Bromley, Cinderella, Sleeping Beauty, The Churchill Theatre