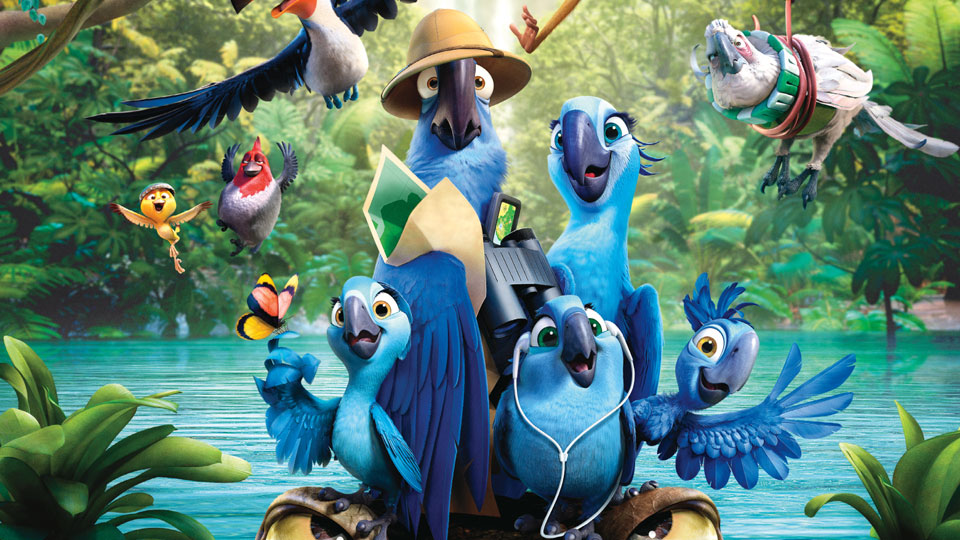 Rio 2 saw in the New Year by celebrating in Rio.

The characters from the animated sequel partied in Rio and counted down to 2014. 20th Century Fox have released a new video showing all of the fun, action and spectacular fireworks from the occasion.

Rio 2 is expected to be released in cinemas this April. It sees the return of Blu and Jewel with their three kids as they head to the Amazon for a family reunion.

Advertisement. Scroll to continue reading.
In this article:Rio 2