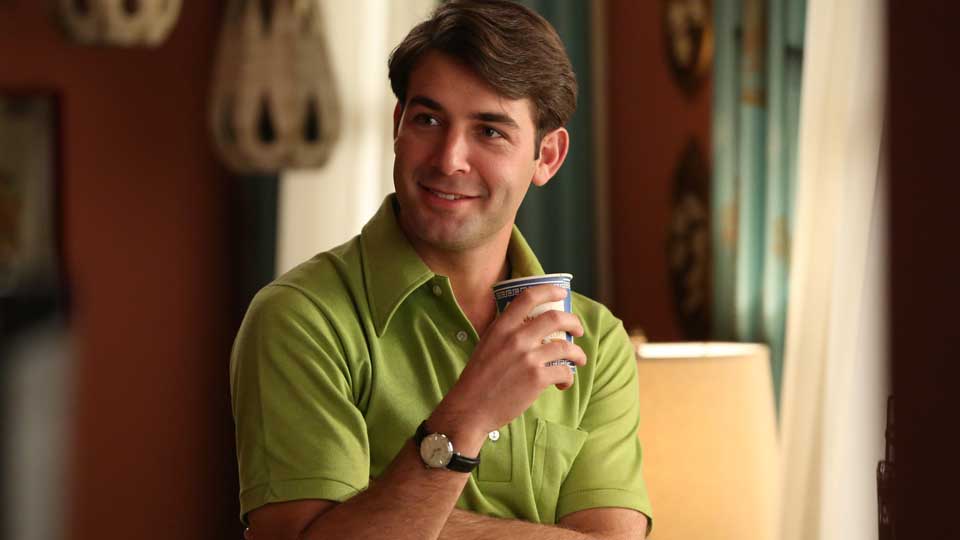 It’s the final day of Manvent vut we’ve kept a real good ole cutie for you to round out this year’s man candy special.

Earlier this year we discovered the quite frankly adorable James Wolk who plays Bob Benson is Mad Men. He’s also one of the stars of the new comedy The Crazy Ones alongside Sarah Michelle Gellar and Robin Williams. It’s safe to say that James is hotter than hot and his tiny shorts during Mad Men’s sixth season sent the Internet a little bit crazy.

We hope you’ve enjoyed this year’s Manvent and rest assured it will be back in 2013.

Until then have a Happy New Year and enjoy Mr Wolk below: 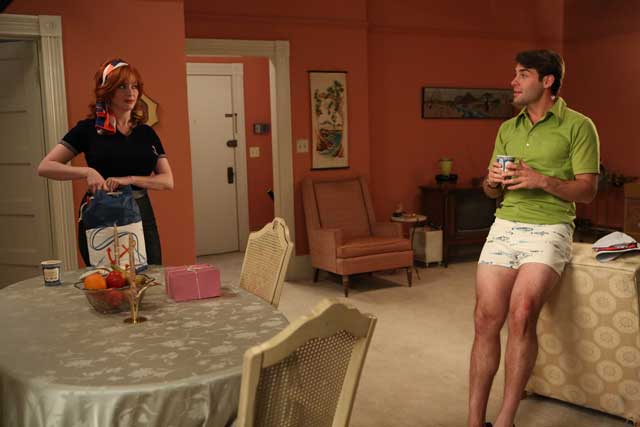 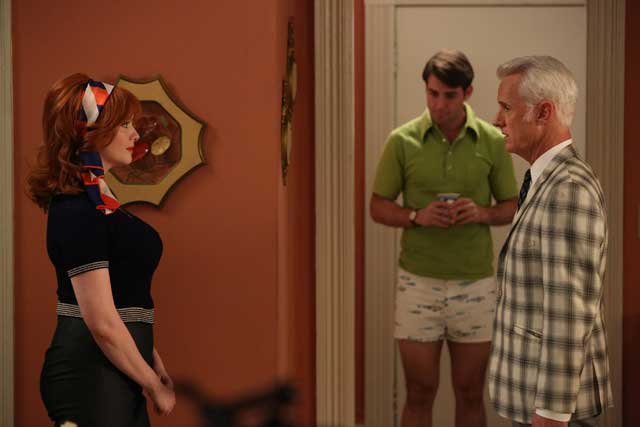 In this article:James Wolk, Mad Men, Manvent, The Crazy Ones