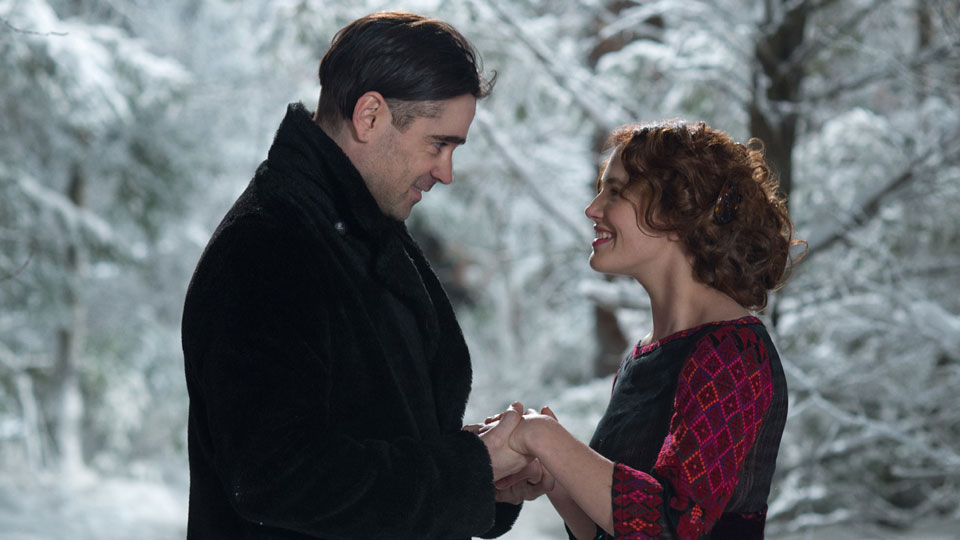 A New York Winter’s Tale is due for release on 21st February 2014 and the first trailer and poster has been released.

Akiva Goldsman makes his directorial debut with the movie. He previously won an Oscar for A Beautiful Mind which he wrote the screenplay for. Akiva has written the screenplay this time around too based on the novel by Mark Helprin.

Set in a mythic New York City and spanning more than a century, “A New York Winter’s Tale” is a story of miracles, crossed destinies, and the age-old battle between good and evil.

Watch the trailer and check out the poster below: