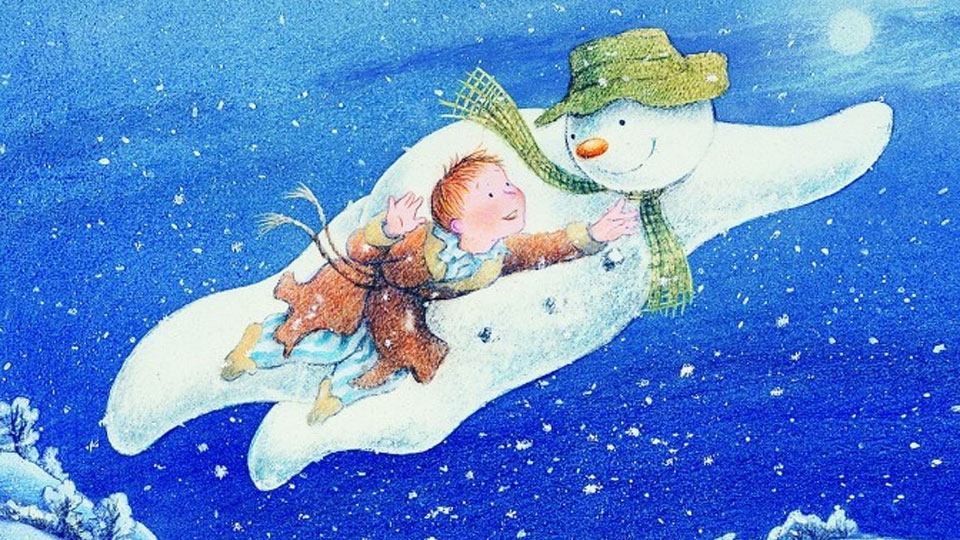 The Snowman and It’s A Wonderful Life have been voted the UK’s top Christmas films for Brits according to new research.

Vue Entertainment commissioned the research which asked 1,000 people what their favourite Christmas movie was. As well as the poll, scientific research was carried out by renowned physiologist Dr. Harry Witchel looking at which films produce the biggest feeling of Christmas Spirit whilst being watched by volunteers. The Snowman topped that chart too with The Muppet Christmas Carol and White Christmas coming just behind.

Charlie Clarey, Head of Christmas at Vue Entertainment, said: “Watching Christmas films over the festive season is for most, a part of the annual tradition, so we wanted to find out whether our favourite Christmas films are the same as those that evoke the Christmas spirit the strongest.

“With some brilliant new releases out this festive season including Disney’s new animated spectacular, Frozen, not to mention Justin Bieber’s new documentary, Believe, which is exclusive to Vue Entertainment from Boxing Day, it will be interesting to see how they compare to these festive classics in terms of enjoyment and Christmas spirit, in years to come.”

The UK’s Top 10 Christmas films are:

The Top 10 films that evoke the Christmas spirit are:

Dr. Harry Witchel said: “For many, the spirit of Christmas is emphasised and felt through spending time with friends and family along with the general feeling of cheerfulness and festivity that abounds at this time of year – however we wanted to hone down and identify the exact films which produce the highest levels of festive emotion.

“Everybody has a favourite Christmas film, however the laboratory research has provided really interesting results and highlights the differences between what people see as the Christmas spirit versus what is actually evoked subconsciously when we watch certain Christmas films.

“We found that the emotion of Christmas and the spirit of Christmas, is recognisable in terms of its festivity, its generosity and its emphasis on childhood memories and nostalgia.”

Do you agree with the findings of the research? What will you be watching this Christmas? Leave your comments in the usual place.

Advertisement. Scroll to continue reading.
In this article:Christmas, It's A Wonderful Life, The Snowman