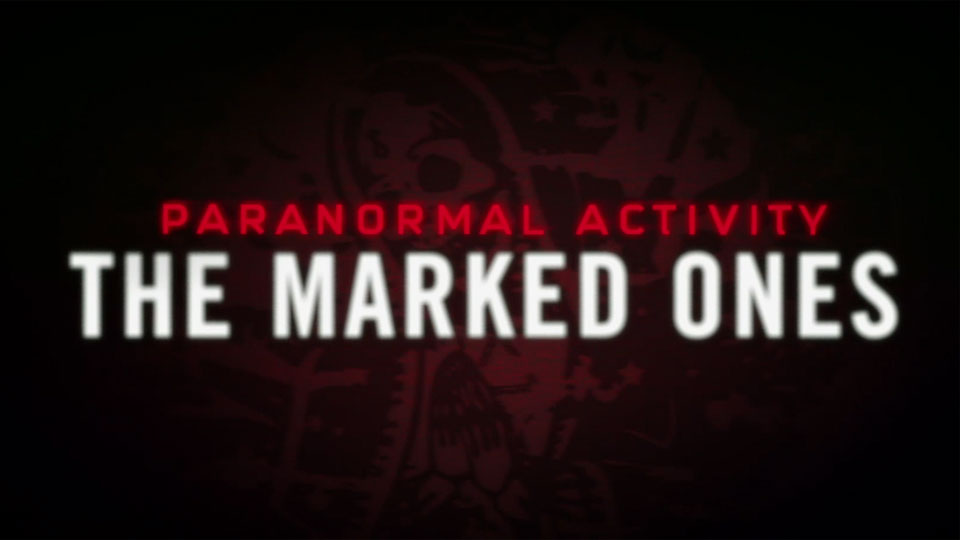 A creepy new 15 second trailer has been released for Paranormal Activity: The Marked Ones.

The latest instalment in the series is written and directed by Christopher Landon and stars Andrew Jacobs, Jorge Diaz, Carlos Pratts and Gloria Sandovall. The new trailer gives a good look at the new movie and looks as creepy and unsettling as the previous instalments in the franchise.

The movie is released on 1st January 2014 and is a spooky way to welcome in the New Year. A live poster has been released too which shows a young boy praying in a mirror before his face turns into a skull.

Check out the new trailer below and watch the already released teaser using our video player:

In this article:Paranormal Activity: The Marked Ones